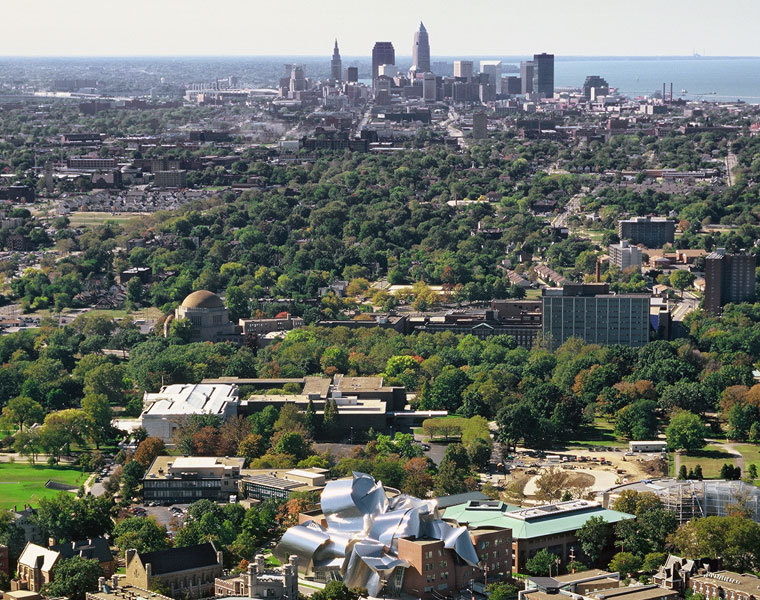 To celebrate the 20th anniversary of the Schubert Center for Child Studies at Case Western Reserve University, the center is convening “Cleveland: A Community Committed to Our Children,” from 8 a.m. to 5 p.m. on April 27 at the Tinkham Veale University Center.

Members of the university and broader Cleveland community will be sharing their work to address the question: How do we make environments effective and equitable for all of our children?

Panels, composed of more than 35 presenters from throughout Greater Cleveland, will cover topics including the arts, early childhood, education, health, neighborhoods and communities, and relationships. (The conference is fully subscribed and only accepting wait-listings.) 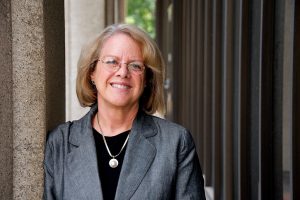 “We are thrilled to use this convening as an opportunity to shine a light on the home-grown talents and expertise of our many community partners,” said Jill Korbin, director of the Schubert Center and the Lucy Adams Leffingwell Professor of Anthropology and an associate dean in the College of Arts and Sciences. “We expect this to be a day of learning and inspiration as we tackle the challenges our children and young people face.”

The City Club of Cleveland will co-host the lunch session, the second annual Kessler-Freedheim Lecture, which honors two seminal figures in its history: Jane Kessler and Donald Freedheim.

By evaluating and treating children with mental disabilities and developmental problems, the Mental Development Center was the first of its kind in the country based at a university.

In 1997—a few years after the Mental Development Center left the university—the Schubert Center was established.

In the early 2000s, Schubert Center was steered toward serving as a bridge between research and public policy.

Now, the center has more than 80 faculty associates in each of the university’s eight units.