People will desire something even more if you increase their focus on it: study

The relationship between desire and attention was long thought to only work in one direction: When a person desires something, they focus their attention on it.

Now, new research reveals this relationship works the other way, too: Increasing a person’s focus on a desirable object makes them want the object even more—a finding with important implications for marketers and clinicians seeking to influence behavior.

The study, published in the journal Motivation and Emotion, is the first to demonstrate a two-way relationship.

“People will block out distraction and narrow their attention on something they want,” said Anne Kotynski, author of the study and a PhD student in psychological sciences at Case Western Reserve University. “Now we know this works in the opposite direction, too.”

In marketing, advertisements with a hyper focus on a product’s desirable aspect—say zooming in on the texture of icing and frosting—might help sell a certain brand of cake. 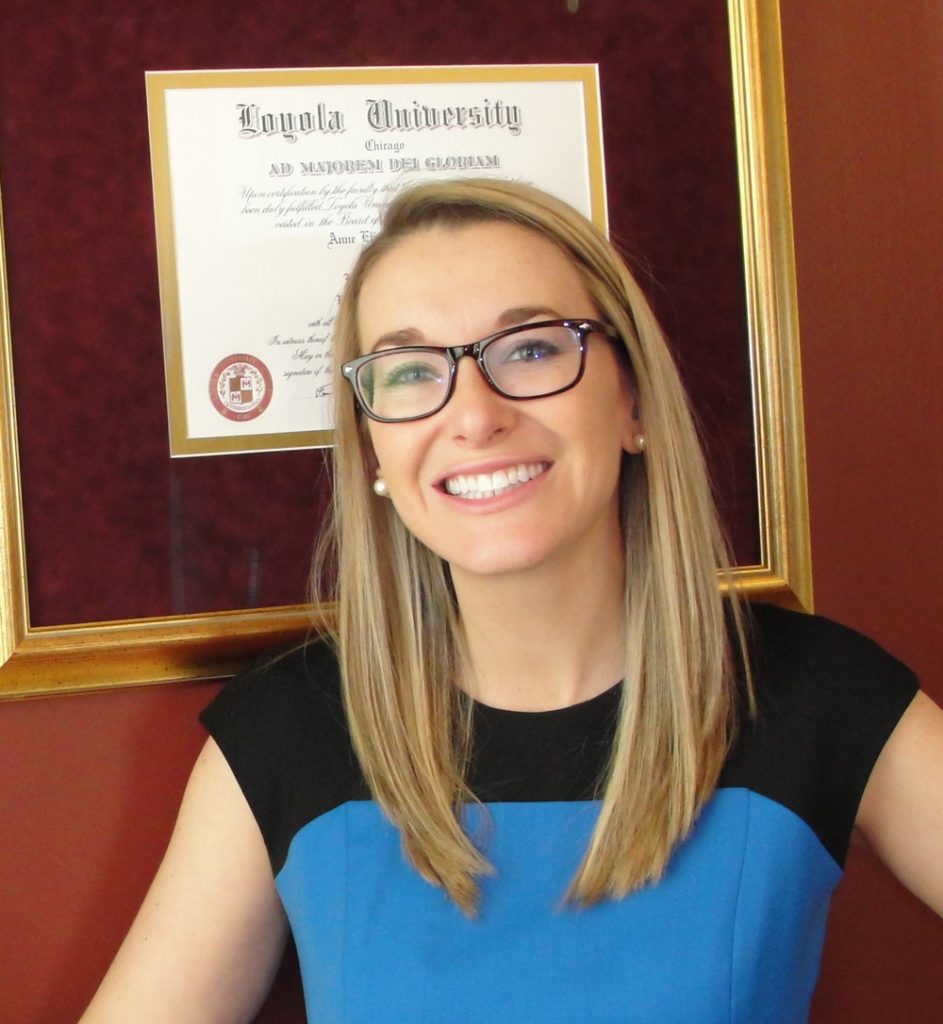 Findings suggest the ad could be targeted to people who have shown an interest in a similar product, such as running the cake commercial during a baking show.

Clinicians could potentially help their patients develop a stronger focus—and pursuit—of healthy activities that they may desire but otherwise resist, such as exercising or eating a balanced diet, Kotynski said.

The study’s findings also add a wrinkle to knowledge of focus and emotion.

“We conceptualize fear as drastically different from desire,” Kotynski said. “But our findings contribute to growing evidence that these different emotions have something key in common: They both narrow our focus in similar ways.”

The findings also fit the notion that both of these emotions—fear (negative) and desire (positive)—are associated with evolutionarily pursuits that narrowed our ancestors’ attentions.

For example, fear of predators motivated attention focused on an escape route, while an urge to mate motivated focus on a sexual partner.

“If a person has a strong desire, research says this positive emotion would make them have a wide attention span,” Kotynski said. “Our research shows we developed a more beneficial behavior around desire: focusing our mental energy on the important object, much like fear would.”

Study participants were shown images of desserts mixed in with mundane items. They were instructed to pull a joystick toward them if the image was tilted one direction and push the stick away if it was tilted the opposite direction. Researchers recorded the reaction time of each.

The study used dessert pictures to measure reaction time because such images have been shown to increase desire across individuals, most likely due to a motivation to seek high-fat, high-calorie foods that is rooted in evolution.

The paper was co-written by Heath Demaree, chair of the Department of Psychological Sciences at CWRU.