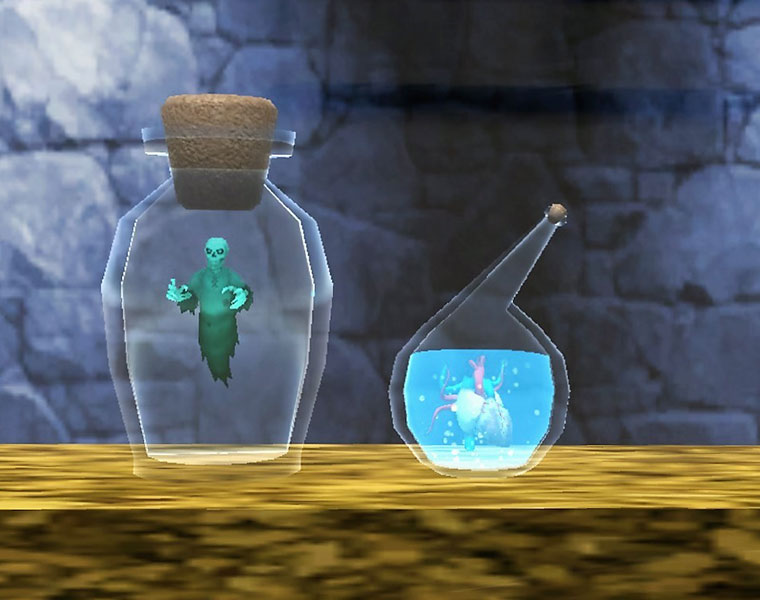 Celebrate “Holoween” at the Interactive Commons

Over the past 18 months, Case Western Reserve has used Microsoft HoloLens devices for anatomy and art history, music and sustainability.

Now it’s time to apply them to pure fun.

The university’s Interactive Commons (IC), home to academic innovation in visualization, is offering undergraduate,  graduate and professional students a free holographic “haunted house” from 4 to 6 p.m. this Thursday and Friday—and on Halloween.

Those interested in trying on the HoloLens headsets to see three-dimensional images—along with everything else actually in the room—can sign up online starting today.

Registrants should be prepared to indicate which day(s) they can attend: Oct. 27, 28, and/or the 31. Those selected will receive an email with their time slots and dates; each session lasts about 10 minutes.

Case Western Reserve and Cleveland Clinic began partnering with Microsoft early in 2015, as the company prepared to launch what it calls the world’s first untethered holographic computer.

The university and hospital are partnering on a 485,000-square-foot Health Education Campus now under construction, and saw the HoloLens as an opportunity to provide its students truly cutting-edge educational experiences.

The primary HoloLens-related task of the Interactive Commons’ team of computer scientists and artists is to develop a full holographic anatomy curriculum for the medical students who begin classes at the Health Education Campus when it opens in the summer of 2019. But after all of the global attention those efforts already have attracted, the commons’ leaders wanted to give those on campus a taste of the new technology.

Besides, explained Executive Director Erin Henninger, the event also gave staff a chance to stretch their skills beyond the basics of arteries, veins and organs.

“The ‘Holoween’ experience provided a creative outlet for the Interactive Commons team to push the boundaries of Microsoft HoloLens and how we tell stories and learn in this new augmented-reality medium,” she said.

Those who receive Holoween confirmation emails should go to the elevators at the northern end of the Thwing Atrium about 15 minutes before their assigned time and date. Interactive Commons’ staff will be at a nearby table to welcome and direct guests from 4 to 6 p.m. Oct. 27, 28 and 31.

While Holoween is a free, donations are encouraged; all funds received will go to the Rainbow Connection Animal Foundation.