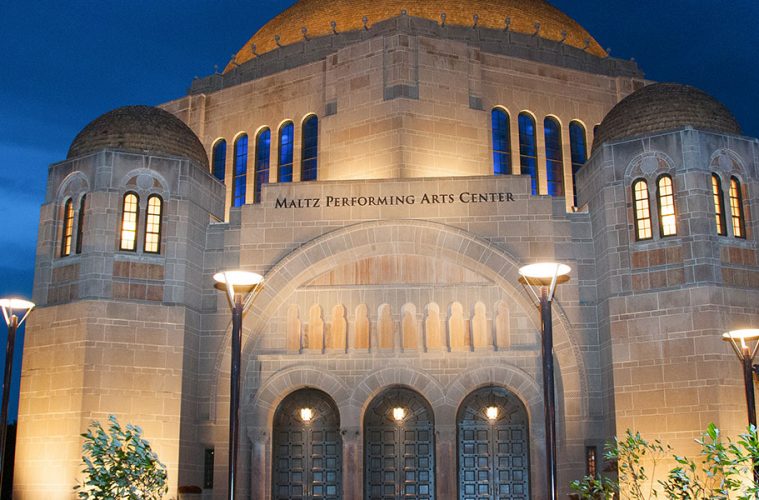 Authors Rachel Kushner and Piper Kerman will appear together at the Maltz Performing Arts Center on Oct. 16, from 7:30 to 9 p.m.

Soon after graduating from college, Piper Kerman got mixed up in a drug-trafficking and money-laundering operation. In 1998, she was brought up on charges related to her involvement in the drug operation. Kerman was later sentenced to 15 months in prison. Her experiences behind bars inspired the 2010 best-selling memoir Orange Is the New Black, which was later turned into an Emmy Award-winning Netflix series of the same name.

Tickets are available for purchase for $30. A limited number of free student tickets is available. Students can pick up a ticket at the Tinkham Veale University Center information desk by showing their student ID.