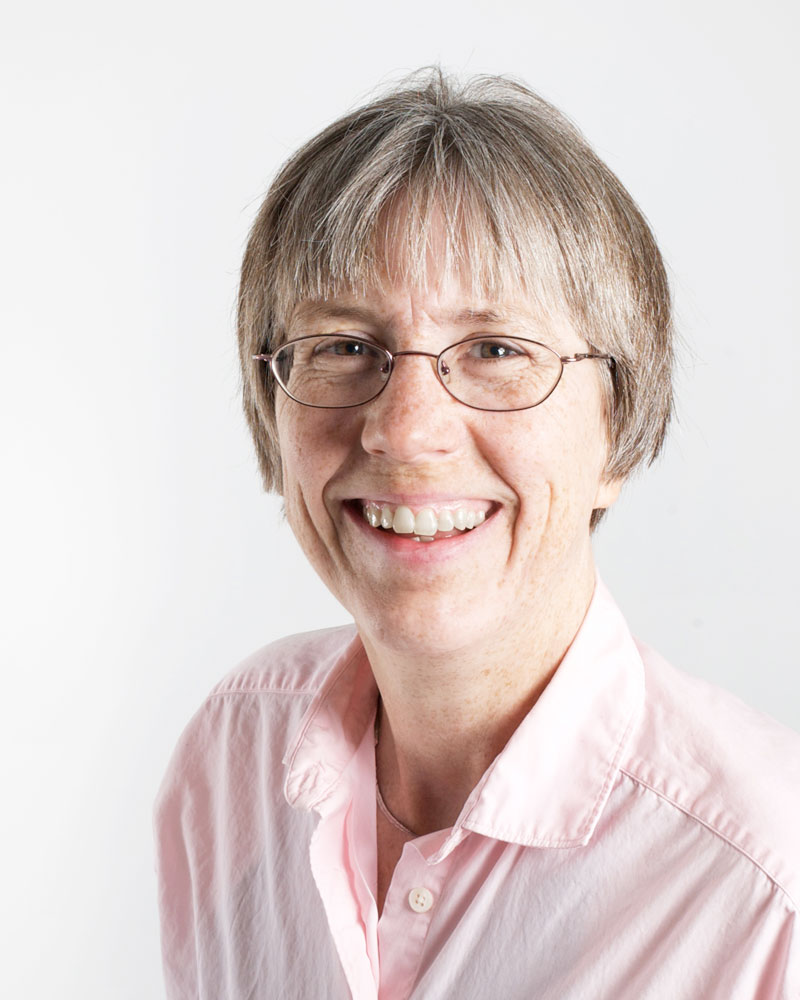 Susan Helper, a Case Western Reserve University economics professor who most recently served as a senior economic adviser to the White House, has been appointed the U.S. Department of Commerce’s chief economist.

Helper replaces Mark Doms, who was the department’s chief economist from August 2009 until December 2012, when he was nominated and confirmed as Under Secretary for Economic Affairs.

While on leave from the university, Helper served for the past year as a senior economist at the Council of Economic Advisers, an agency within the president’s office.

“I’m excited to contribute to the commerce department’s mission of promoting sustainable development,” Helper said. “I’m grateful to Case Western Reserve for this leave, which will give me a chance to build on my research and serve the public.”

Helper is the Frank Tracy Carlton Professor of Economics and former chair of the Economics Department at the Weatherhead School of Management. Her research has focused on U.S. manufacturing and globalization of supply chains.

“The Weatherhead School of Management is delighted that Professor Helper has been called upon yet again to serve the nation in a leadership position of importance and impact,” said Weatherhead School Dean Robert E. Widing II, Albert J. Weatherhead III Professor of Management. “While we are proud of Sue and her high standing, her students, staff and colleagues will certainly miss her, as she serves the country as chief economist for the Department of Commerce. Of course, upon her return this experience will also greatly benefit our students, her scholarship and the academy.”

Helper received her PhD in economics from Harvard University. She has been a visiting scholar at University of Oxford, the University of California (Berkeley), Harvard and the Massachusetts Institute of Technology. She was an undergraduate student at Oberlin College in Ohio.

Shortly before going to Washington, she co-authored Brookings Institution papers about the importance of manufacturing to the nation’s economy. Helper and her co-authors noted that manufacturing contributes to high-wage jobs, commercial innovation, trade deficit reduction and environmental sustainability.

While in Washington, she has remained involved with Case Western Reserve, advising Weatherhead undergraduate students on conducting research and about various internship possibilities, according to Acting Chair of the Department of Economics Matthew Sobel, William E. Umstattd Professor of Industrial Economics.

“The enhanced institutional knowledge she is gaining at commerce will be very positive for the faculty and students,” Sobel said. “We couldn’t be more pleased. Her experiences will be very important to our research, teaching and public service missions.”