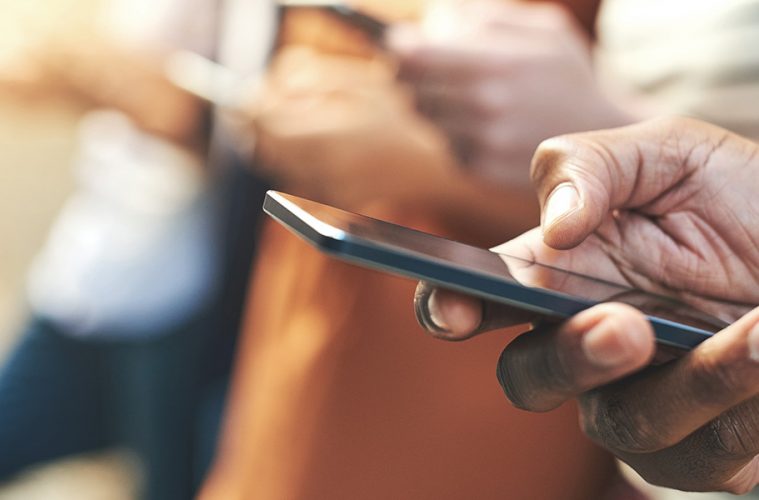 The Information Security Office advises CWRU community members with iOS and iPadOS to update their devices to version 14.4 immediately due to a critical security update. The update fixes critical vulnerabilities that allow for malicious applications to elevate privileges and allow remote attackers to execute malicious code without the owner’s knowledge or consent. These vulnerabilities may have already been actively exploited according to Apple, and as long as a device has not been updated, that device may be a future target.

For assistance with installing the update, contact the University Technology Service Desk at help@case.edu, call 216.368.HELP (4357) or visit help.case.edu.