University names new dean of the Case School of Engineering 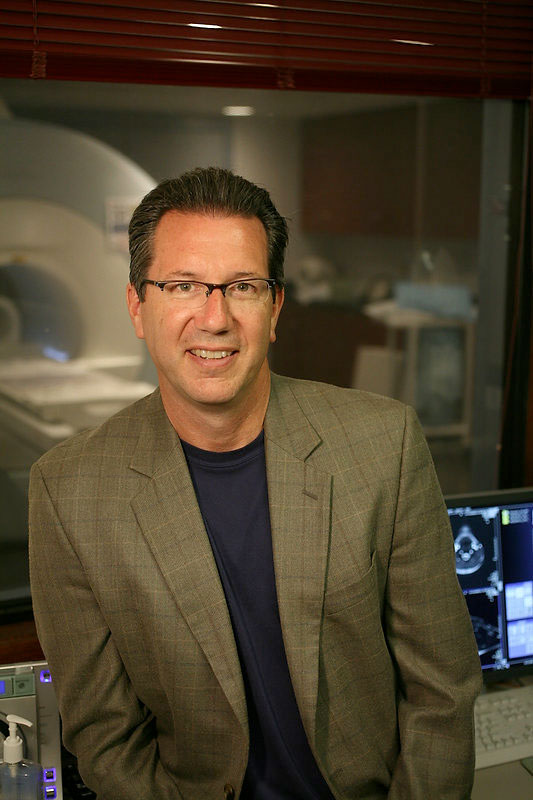 President Barbara R. Snyder announced today that Biomedical Engineering Department Chair Jeffrey L. Duerk, PhD, will become the next dean of the Case School of Engineering, effective Jan. 1. An alumnus of the school, he has been a member of the university faculty since 1988 and has held leadership positions of increasing responsibility since 1994.

“Jeff possesses the intellect, experience and passion for excellence required to realize the immense potential that exists in the Case School of Engineering,” Snyder said. “An accomplished scientist in his own right, he understands well how to encourage collaboration and execute strategies to advance academic achievement.”

Duerk, the Allen H. and Constance T. Ford Professor of Biomedical Engineering (BME), came to the department three years ago after four years as director of the Case Center for Imaging Research (CCIR). During his time as chair, BME has recruited several high-profile junior and mid-career faculty, and also attracted significant new financial resources. Earlier this month, for example, Duerk was part of a team of university leaders announcing a partnership with the Wallace H. Coulter Foundation to create a $20 million endowment to advance translational research. The landmark collaboration resulted in large measure from Duerk’s successful efforts to encourage innovative research among faculty in the engineering and medicine schools, and to demonstrate the promise of that work to the Coulter Foundation.

“I am honored by the opportunity to lead a school with a long and proud legacy of impact and innovation,” Duerk said. “I look forward to working closely with faculty, staff, students and alumni to capitalize on our existing strengths and identify new areas of promise.”

Duerk earned his doctorate in Biomedical Engineering from Case Western Reserve in 1987, after first receiving a master’s degree in electrical engineering from the Ohio State University and a bachelor’s degree in the same field from Purdue University. Six years after joining the faculty here, he became the director of physics research in the Department of Radiology, then vice chair of the department and then, in 2003, director of the CCIR, a position he holds to this day. Finally, he helped found the cancer imaging center now within the Case Comprehensive Cancer Center. Throughout this time, he also developed his own robust research portfolio in magnetic resonance imaging, publishing more than 170 articles and earning 16 patents.

“Jeff’s diverse experiences in engineering and medicine provide him a unique perspective on the elements required for outstanding interdisciplinary research,” said Provost and Executive Vice President W.A. “Bud” Baeslack III. “I know that he will use that understanding to engage the school’s constituents in developing new levels of excellence in teaching and research.”

Baeslack convened the search for a new dean after Norman Tien announced in June that he would step down at the end of this year. Grover “Cleve” Gilmore, dean of the Mandel School of Applied Social Sciences, and chemical engineering professor Robert Savinell (CSE Dean from 2001 to 2006) co-chaired a search committee composed of faculty, staff, an undergraduate student and a graduate student. After an extensive process of interviews and presentations, Duerk emerged as the leading candidate for the position; his final appointment as dean is contingent upon approval from the university Board of Trustees.

“I want to thank the entire search committee, as well as all of the candidates who participated in this process,” Baeslack said. “I hope that the great interest and involvement surrounding the search continues as Jeff prepares to assume his new role.”