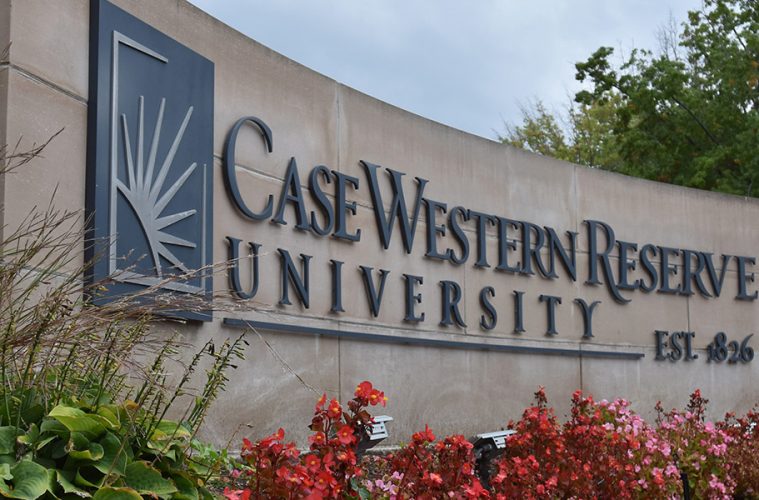 Edited at 10:54 a.m.: This article has been updated to reflect nursing school rankings.

Case Western Reserve’s health-related programs kept their impressive positions in this year’s U.S. News & World Report rankings—and in some cases, improved upon them.

The university’s medical school maintained the No. 24 ranking it reclaimed in 2019, while the Frances Payne Bolton School of Nursing’s master’s program climbed five spots to No. 11—and its Doctor of Nursing Practice (DNP) program moved up one position, to 12th.  The school’s Master of Nursing Administration was No. 5.

The nursing school also stood out in a new DNP specialty ranking, leadership, where it came in at fifth in the country. The timing was particularly poignant: Marian K. Shaughnessy, the alumna whose 2019 gift launched the school leadership academy that bears her name, died Feb. 24.

“We are honored by this recognition of our school’s long strength in leadership,” nursing school Dean Carol Musil said, “as well as the immense impact Marian’s new academy will have on our profession. It is bittersweet, though, because we so wish she could be with us to celebrate this moment.”

The law school’s health specialty stayed at No. 9 (tied with Harvard University), while biomedical engineering fell one notch, to 19th. U.S. News does not rank dental programs.

“We are pleased to see our health education programs continue to perform so strongly in these national benchmarks,” President Barbara R. Snyder said. “While I long have said no single number—or even several of them—can begin capture the complexity of our academic programs—I also recognize their influence on the perspectives of prospective students and others who do not know us as well.”

Meanwhile, the part-time MBA at the Weatherhead School of Management climbed three notches to No. 19. Unfortunately the full-time program did not fare as well, sliding 12 positions to 88th.

The magazine did not issue rankings in social work this year. In 2019, the Jack, Joseph and Morton Mandel School of Applied Social Sciences’ master’s degree program ranked No. 9 in the nation.

Read the full U.S. News & World Report announcement and see all the rankings.