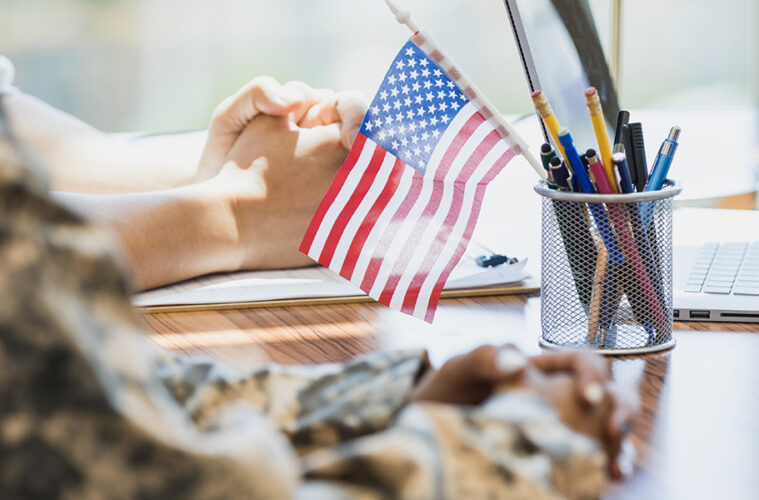 Beginning next year, Case Western Reserve University faculty will help shape how the values of our military are taught to—and understood by—U.S. troops for years to come. That’s because the U.S. Army Chief of Chaplains has approved enrolling their ethics officers in the university’s Master of Arts in Military Ethics program, the only dedicated master’s program of its kind in the country.

“This will start immediately, with five chaplains applying for the program for fall 2023, and continue indefinitely with similar or greater numbers every year,” said Shannon E. French, co-director of the master’s program, along with Jessica Wolfendale, and director of the Inamori International Center for Ethics and Excellence.

Chaplains in the military are tasked with serving as ethical advisors to command, according to French, meaning they play a key role in maintaining ethical standards in their units and helping commanders think through ethically complicated issues.

“Chaplains who are assigned to be ethics officers are also charged with providing more extensive ethics training to troops to prepare them for the moral challenges of combat,” French explained. “Our aim is to provide these ethics officers with a deep, nuanced understanding of the issues at the heart of military ethics.”

Those issues range from what can justify taking a nation to war, to the pros and cons of alternatives to war, to profound and specific examinations of how wars should be fought—and by whom. In the program at Case Western Reserve, the chaplains will also explore the full human costs of war, including mental trauma and moral injury for civilians, combatants and their communities.

“For the military,” French continued, “this means well-researched, consistent education for those given the weighty burden of conveying those values, and strong academic partners to work with to think through emerging issues as they arise.”

In the program, chaplains will also take a deep dive into topics including:

“There is a pretty large civil-military gap in this country, and both sides of that gap can benefit greatly by getting to know one another better and engage in open, respectful dialogue about topics that really matter and have many applications—some of which are life-or-death,” French added. “As citizens, we should all take responsibility for what our military stands for and how it represents us and our values to the rest of the world.”

Learn more about the Master of Arts in Military Ethics, and explore the Inamori International Center for Ethics and Excellence.