“On behalf of everyone at Case Western Reserve University School of Medicine, I heartily congratulate Dr. Hazen and Dr. Jain on achieving this extraordinary honor,” said Pamela B. Davis, dean of the School of Medicine and senior vice president for medical affairs at Case Western Reserve University. “Recognition by such a distinguished institution is compelling testimony, by any standard, to the high level of their accomplishments.”

Hazen and Jain are among 70 new members and nine foreign associates of the 2016 class of the Academy, formerly the Institute of Medicine. They join 10 other current Case Western Reserve faculty members previously elected: 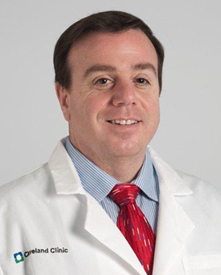 Hazen received his MD from the Washington University School of Medicine and completed his residency in internal medicine at Barnes-Jewish Hospital in St. Louis, where he also completed a fellowship in endocrinology. 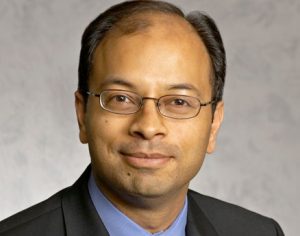 Jain is recognized for discovering essential roles for the gene family Krüppel-like factors (KLFs) in immunity, metabolism and cardiovascular biology. He expanded his work from cell and molecular studies to experimental studies in animals and correlative studies in humans. As a result, KLFs are now viewed as potentially important targets for a broad spectrum of illnesses including cardiovascular disease, inflammatory disorders and obesity/diabetes.

Jain has been elected to the Association of American Physicians and Association of University Cardiologists and is past president of the American Society for Clinical Investigation. He is a member of the American Heart Association’s Advancement of Science and Basic Science Council, serves on many editorial boards and has received numerous NIH grants.

Jain earned his MD from the University of Buffalo School of Medicine and completed his residency in internal medicine at the Beth Israel Hospital in Boston and a cardiovascular medicine fellowship at Brigham & Women’s Hospital, Harvard Medical School.

The National Academy of Medicine is announcing its new members today in conjunction with its annual meeting in Washington, D.C.