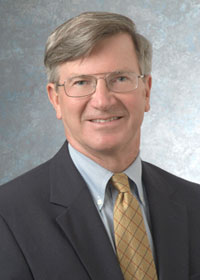 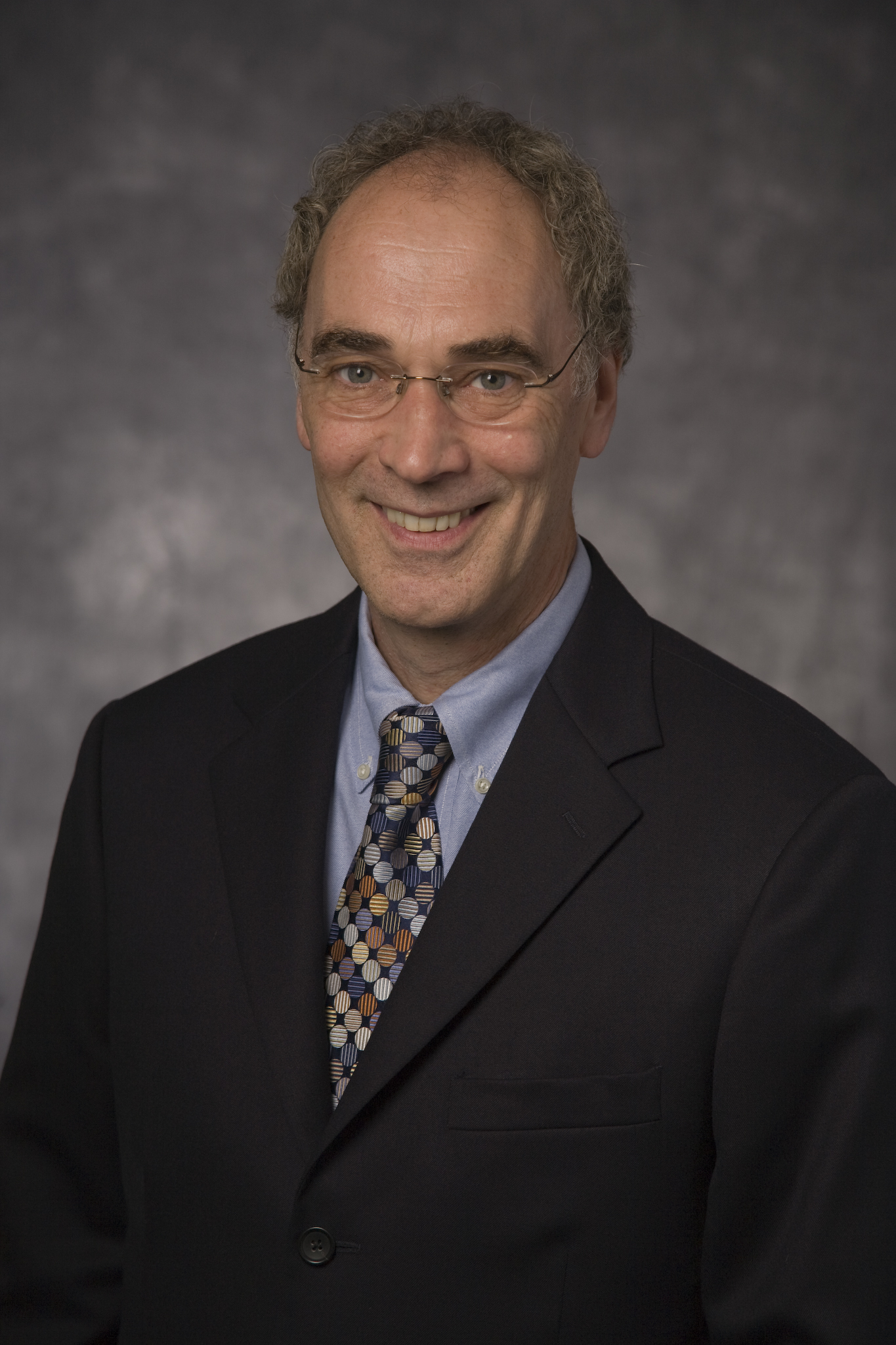 Two Case Western Reserve University scientists who are leaders in innovation and turning discoveries into improvements in health, new materials and more have been named Fellows of the National Academy of Inventors (NAI).

Robert H. Miller, professor of neurosciences and the university’s vice president for research, and P. Hunter Peckham, the Donnell Institute Professor of biomedical engineering and orthopedics and founder of the Cleveland Functional Electrical Stimulation Center, are among 143 researchers from 94 universities and governmental and non-profit research institutes to receive the honor.

Election to Fellow status is a professional distinction accorded to academic inventors who have demonstrated a prolific spirit of innovation in creating or facilitating outstanding inventions that have made a tangible impact on quality of life, economic development and the welfare of society. Combined, these fellows hold more than 5,600 United States patents.

Academic inventors and innovators elected to the rank of NAI Fellow were nominated by their peers.

“We, as a university, should feel very proud of the fact we have two members among this year’s fellows,” Miller said. “It’s recognition of our creativity and innovation and puts us with a very strong group of peer universities.”

Peckham said the honor “recognizes the significant contributions to innovation at the university and our translation of those discoveries into real-world impacts.”

Peckham was nominated for decades of research on restoring function in paralyzed arms and hands of people with spinal cord injuries. He and collaborators have developed implantable neural prostheses that use electrical impulses to activate nerves and control muscle.

Their discoveries have enabled those whose upper bodies have lost feeling to grasp and release objects, regaining the ability to perform some essential activities of daily living.

Miller said he’s been named a fellow in part for his lab work, but more for his role as the university’s vice president for research. In the lab, he and collaborators discovered a growth factor in stem cells that appears to reverse damage from multiple sclerosis—a finding that’s now the basis for human clinical trials.

As vice president for research, Case Western Reserve has been recognized as a leader in licensing university-developed technology and creating spinoff companies based on advancements in a wide range of fields including medicine, manufacturing energy and new materials.

“There’s a changing environment at universities, and this recognition tells us CWRU is becoming much more cognizant of the importance of innovating for society,” Miller said. “It’s not just innovation, but the translation of that innovation for the benefit of society.”

The NAI Fellows will be inducted by Deputy U.S. Commissioner for Patents Andy Faile, from the U.S. Patent and Trademark Office, during the third annual Conference of the National Academy of Inventors, on March 7, in Alexandria, Va., at the headquarters of the U.S. Patent and Trademark Office. Fellows will be presented with a special trophy and a rosette pin.