Two alumni named to university’s Board of Trustees

Two dual-degree alumni, each internationally renowned in his field, have won election to Case Western Reserve University’s Board of Trustees. 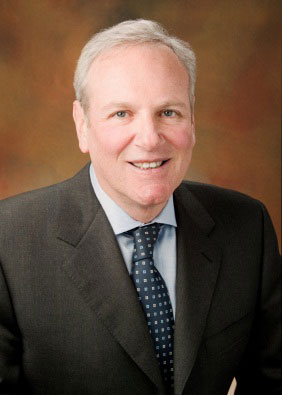 Steven M. Altschuler, the CEO of the nation’s top children’s hospital, and Geoffrey Duyk, the managing director of a leading biomedical and technology investment group, became the 49th and 50th members of the board this month. Altschuler earned both his undergraduate and medical degrees at Case Western Reserve, while Duyk earned both of his graduate degrees here.

“We are delighted to welcome two distinguished graduates who have gone on to such exceptional accomplishments in their professional careers,” board chair Chuck Fowler said. “Their breadth and depth of experiences in academia and in the private sector will provide invaluable perspective to our work as trustees.”

Altschuler has led the Children’s Hospital of Philadelphia (CHOP) since 2000, previously serving the institution in such roles as chief of the Division of Gastroenterology, Hepatology and Nutrition and physician-in-chief. Altschuler also served as professor and chair of the Department of Pediatrics at the University of Pennsylvania School of Medicine, and led a large and active laboratory that received significant federal funding. Altschuler is the author or co-author of more than 90 scientific abstracts, articles and books. U.S. News & World Report has ranked CHOP the top children’s hospital in the country for seven of the past eight years. 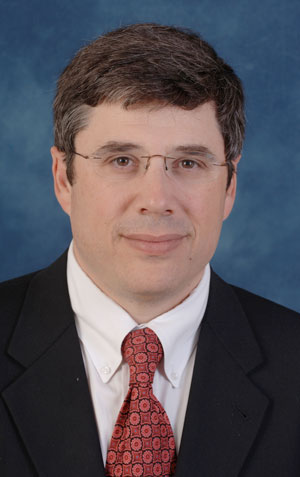 Duyk has spent the past decade as a partner and managing director at Texas Pacific Group (TPG) Biotech, a division of TPG Growth, a global private equity company that invests in biomedical sciences such as drug discovery and medical technologies. In addition, he has participated actively on advisory boards and panels directing the development and execution of the international Human Genome Project.

Before joining TPG, Duyk led efforts to discover and develop small molecule therapeutics at the biopharmaceutical firm Exelixis Inc. Duyk also co-founded Millennium Pharmaceuticals Inc., where he established its informatics, automation, DNA sequencing and genotyping groups and the mouse and human genetics group. Duyk also served on the faculty of Harvard Medical School and has a Lucille P. Markey Fellowship and a Howard Hughes Medical Institute fellowship. He also has been elected to the board of directors of the American Society of Human Genetics, and is a member of the School of Medicine’s Council to Advance Human Health.

Both Altschuler and Duyk have strong family ties to Case Western Reserve. Altschuler’s wife, Robin (née Kushner), graduated from the university in 1976 with a Bachelor of Arts in English, and his younger brother Jonathan finished his MD here in 1983. Duyk’s wife, Tina Wolter, completed a Master of Arts and a PhD in psychology at Case Western Reserve in 1986 and 1990, respectively.