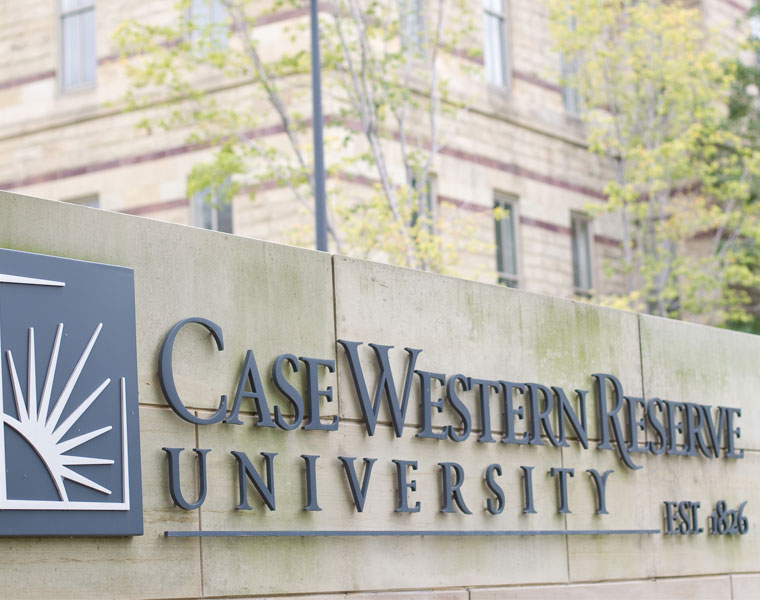 Senior members are elected for their “success in patents, licensing and commercialization” and for producing “technologies that have brought, or aspire to bring, real impact on the welfare of society,” according to the NAI.

The 2022 senior members, who hail from 41 research universities, are named inventors on nearly 1,110 issued United States patents. The new senior members will be inducted at NAI’s annual meeting June 14 in Phoenix.

“I’m excited that these individuals’ respective nominations were reviewed, selected and supported by our peer group of existing CWRU NAI members,” said Joe Jankowski, Case Western Reserve’s chief innovation officer. “The new members now join them, not only as inductees, but as an active voice and valued support for all campus faculty and student innovators.”

The NAI is a member organization of U.S. and international universities and governmental and nonprofit research institutes, with more than 4,000 individual inventor members and Fellows from more than 250 institutions worldwide.

“Today, these Senior Members, on their path of prolific discovery, join the NAI innovation community,” NAI President Paul Sanberg said in a release. “With the NAI Senior Member award distinction, we recognize and honor these innovators who are rising stars in their fields.”

Brady-Kalnay, Distinguished Faculty Researcher in the Department of Molecular Biology and Microbiology at the School of Medicine, discovered the biomarker and developed imaging agents that tag tumor cells to guide surgeons to a more precise and complete surgical removal of tumors.

Specific tumor detection is critical in cancer imaging to avoid unnecessary biopsies, allow treatment at earlier stages of the disease and evaluate therapeutic efficacy. She is the founder of NeoIndicate, a company developing advanced tools for improved tumor detection, imaging and treatment.

“Amazingly,” Jankowski said, “this imaging technology is just one of the six major disciplines or themes of work represented in her patent portfolio.”

He is co-founder of Convelo Therapeutics Inc., a company now partnered with Genentech Inc. developing medicines to unlock the regenerative capacity of the central nervous system, such as therapies for patients suffering from multiple sclerosis and other neurological disorders.

Viswanath is an assistant professor in the Department of Biomedical Engineering at the School of Medicine and Case School of Engineering. His multi-disciplinary research focuses on new computational imaging and artificial intelligence techniques to predict responses to therapy for cancer and other conditions.

He has broken new ground in precision medicine, helping to identify which patients should receive which type of intervention while ensuring maximum benefit—especially gastrointestinal disorders, such as colorectal cancers and digestive diseases.

Viswanath has received many awards for research, including the Congressionally Directed Medical Research Program (CDMRP) Early Career Award, the CDMRP Idea Award, as well as a number of technical awards. Among other honors, he was named one of Crain’s Cleveland Business “40 under 40” bright young leaders in 2020.