Scenery and props quite literally set the stage for most theater performances, which, as the scenic designer for some Case Western Reserve University Players’ Theatre Group (PTG) productions, senior Alice Li knows well.

The mechanical engineering major has helped transform the Eldred Black Box Theater for the student-run group’s performances, often on a tight budget. This past spring, Li created the backdrop for PTG’s Macbeth—including an intricate prop Resolute (president’s) Desk—with support from the Student Project Fund. 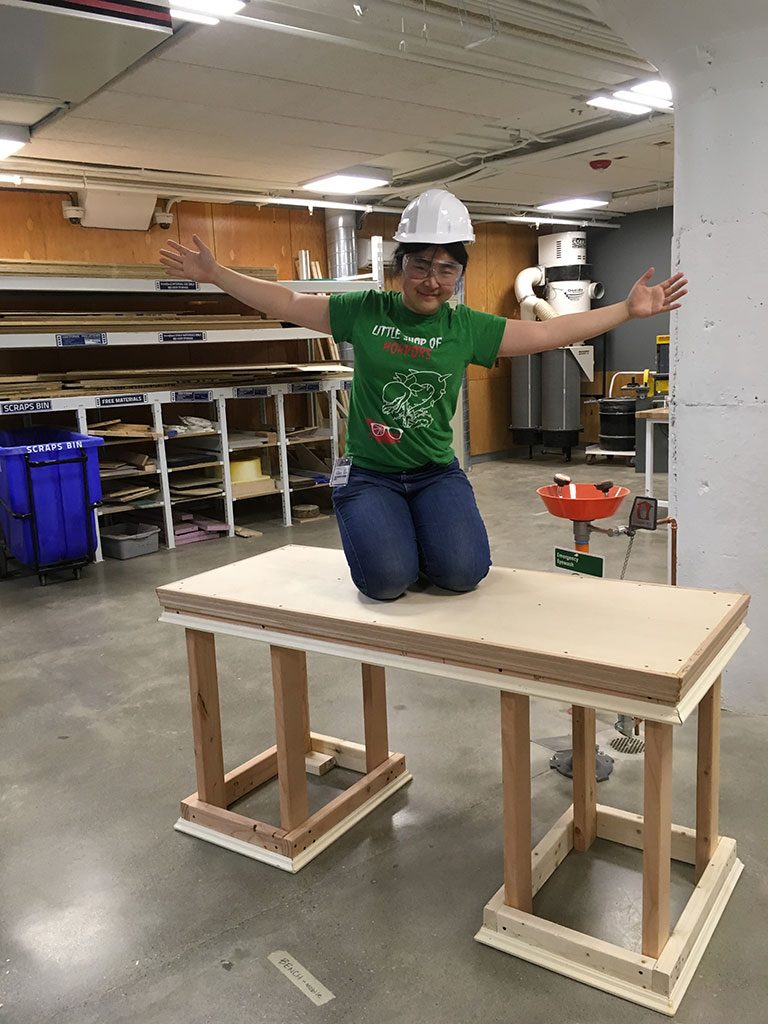 The fund, offered through Sears think[box], allowed Li to purchase wood and other supplies to construct the desk. She used Sears think[box]’s laser cutters to engrave the presidential seal, which slide in and out for scenes when it should be visible.

“The desk was a critical part of the show,” said Li. “The set design for Macbeth would not have happened without the fund, or if it had happened, it wouldn’t have been nearly as ambitious.”

Made possible through support from the George W. Codrington Charitable Foundation and Fran and Jules Belkin, the think[box] Student Project Fund has $75,000 to distribute to undergraduate and graduate student projects this academic year. Applications are accepted online on a rolling basis until all the funds have been issued. Individual or team projects may be awarded a maximum of $2,500 per project.

“Since 2012, the Student Project Fund has provided financial support to more than 150 projects from across the Case Western Reserve community,” said Raymond Krajci, operations manager at Sears think[box]. “From short films to medical devices to cryptocurrency to motorized longboards to mobile app development to dueling guitars, the fund empowers students to pursue their interests, express their creativity, and develop their skills through hands-on experiences.” 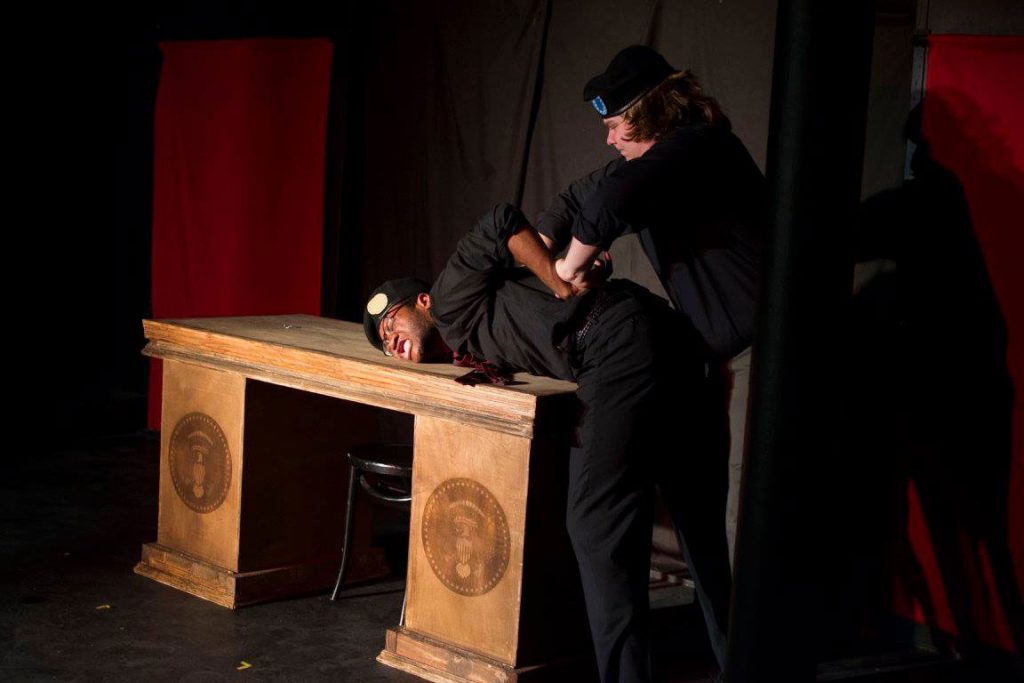 Li, who is minoring in biomedical engineering and technical theater, encourages all students working on projects, no matter the discipline or their experience, to apply for support.

“Don’t be intimidated,” said Li, who works at Sears think[box] and recognizes that some students who are not familiar with the space or have only heard of the successful student startups it has helped may be apprehensive to apply. “Through the fund you have the opportunity to pursue something that you’re passionate about, so don’t let the big name scare you—apply.”