Study: Teaching students that intelligence can grow with effort does little to improve academic performance

Around the country, hundreds of schools have invested in educational programs teaching students that, with effort, they can improve traits such as intelligence and, therefore, improve their grades and test scores.

However, these programs, known as “growth mindset interventions,” do not work for most students in most circumstances, according to a new study co-authored by Case Western Reserve University researchers. 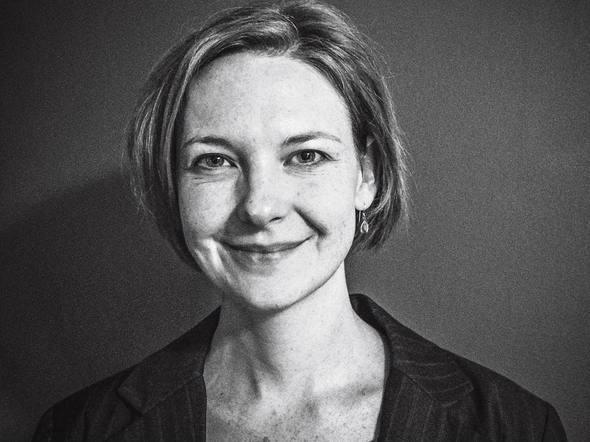 The study found little to no impact on specific groups of students that some growth mindset proponents have suggested greatly benefit from having such mindsets, including adolescents, typical students, and students facing situational challenges, such as transitioning to a new school.

“Millions of dollars have been spent on developing and administering growth mindset programs in schools, with funding provided by the Gates Foundation and other high-profile organizations,” said Brooke Macnamara, an assistant professor of psychological sciences at Case Western Reserve. “Though there are opportunities for future research, our study shows that, from a practical perspective, educational resources for students would likely be better allocated elsewhere.”

Academic achievement was measured using standardized test scores such as the SAT, grade-point average and exam grades from more than 400,000 students.

“Our results suggest that academically high-risk students—essentially those close to failing and those most economically disadvantaged—may receive a modest benefit from growth mindset-based programs in some circumstances,” Macnamara said.

According to mindset theory, developed by Carol Dweck, a psychology professor at Stanford University, students with growth mindsets tend to demonstrate more adaptive behaviors and psychological traits, such as resilience in response to failure, which in turn lead to greater academic achievement.

People with fixed mindsets, by contrast, believe that traits cannot be changed with effort. As a consequence, the theory suggests that students with fixed mindsets are more likely to avoid difficult tasks and assume that failure is due to a lack of ability, resulting in worse academic performance.

“The popularity of growth mindset interventions is based on claims that we show, in part, are not supported by the available evidence,” Macnamara said. “It’s certainly not the case that most students benefit academically from being taught growth mindsets. Yet, the impression given by commercial growth mindset programs sold to parents and schools is that they will.”

The researchers also found that a number of the studies investigating the effectiveness of growth mindset programs did not follow best practices for experimental research. For example, over a third of the studies did not check to confirm that the programs actually influenced students’ mindsets. Of those that did, nearly half failed that check, indicating that the programs did not successfully alter mindsets. Oddly, on average, academic achievement increased when the growth mindset programs failed to change students’ mindsets, and did not increase when the growth mindset programs worked. This implies the presence of something other than mindset causing these effects, Macnamara said.

“The evidence for growth mindset interventions improving academic achievement is not strong,” Macnamara said. “Future studies should focus on using the highest standard of research practices to test whether mindset interventions can consistently benefit any group of students, and whether the benefit is substantial.”

This article was originally published March 5, 2018.