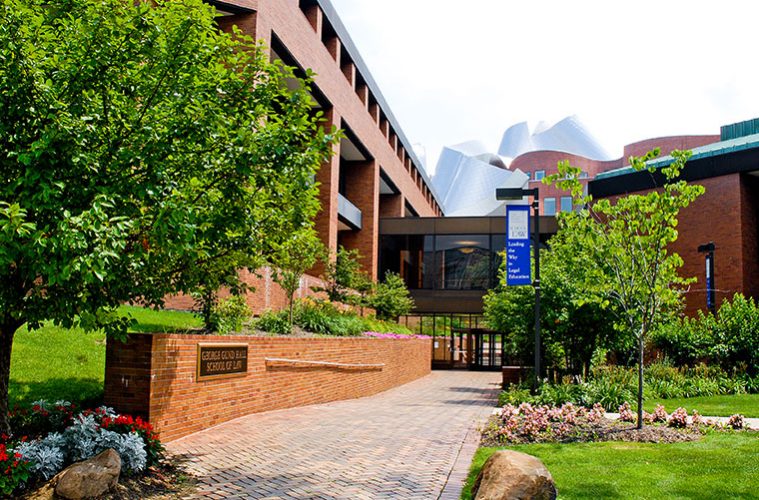 The Stanton Foundation awarded a $112,000 grant to Case Western Reserve University School of Law’s Spangenberg Center for Law, Technology and the Arts to support its recently launched First Amendment and the Arts (FAA) project, a new law lab offering students curriculum and experience with the evolving relationship between free speech and intellectual property.

“The FAA at Case Western Reserve Law School aspires, through legal advocacy and institutional partnerships, to serve as a beacon for the First Amendment in the Midwest and a regional hub for First Amendment advocacy,” Nard said.

The lab was created to respond to modern technologies that are inspiring new legal challenges to regulate artistic vision, expression and innovation. With support of the Spangenberg Center, CWRU’s law school offered the course “First Amendment and the Arts: Ownership, Censorship, and the Freedom of Expression.” 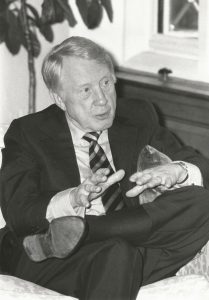 The one-year grant will provide a full-time fellow to coordinate FAA projects, support a part-time faculty member and cover administrative and overhead expenses. The grant will help the lab build relationships with Cleveland-area institutions.

“The lab is really student-driven,” Kabat said. “I want them to work on cases that they are passionate about, whether music, art, video games, the tech industry or any facet of social or cultural expression that moves them.”

In addition, FAA hosts an informal “First Amendment Pub” on Fridays, with freelance journalists, museum curators, local filmmakers, photographers and other professionals in Cleveland who have experienced First Amendment constraints, ranging from intellectual property concerns to limitations on access to newsworthy information.

“Cleveland’s thriving creative community makes it an ideal home for a project designed to support the legal needs of a wide range of artists, creators and makers,” added Professor Aaron Perzanowski, associate director of the Spangenberg Center.

The Stanton Foundation, in Cambridge, Massachusetts, is a private foundation established by the late Frank Stanton, a long-time president of CBS. Among the foundation’s areas of philanthropic focus are supporting the First Amendment and creating a more informed citizenry.