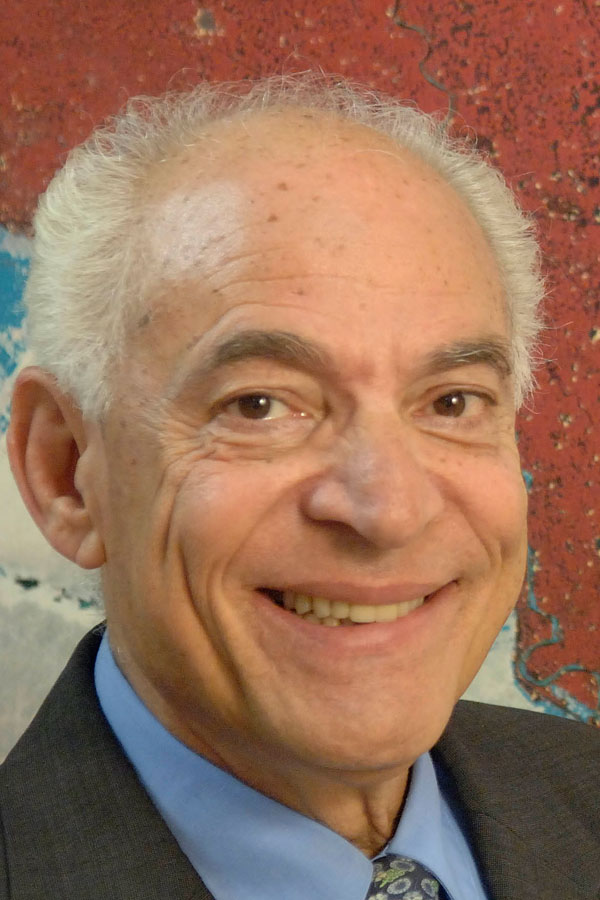 As Apollo 11 slowly descended to the moon’s surface, the team of NASA scientists responsible for choosing the first lunar landing site was as anxious and in awe as the rest of the world.

“All our hearts were pounding,” recalled geologist Farouk El-Baz, a NASA scientist on the Apollo space program’s site-selection committee. “What if the moon was completely different than we thought? We were not 100 percent sure of all aspects, so there was room for error.”

The capsule, in fact, touched down July 20, 1969—4 miles from the predicted landing point and about a minute-and-a-half sooner than scheduled. But as commander Neil Armstrong proclaimed “the Eagle has landed,” made his historic “giant leap for mankind” and returned the spaceship safely to Earth, the mission—and five Apollo lunar landings that followed—was considered a rousing success.

El-Baz was involved in site selection for each of those missions. He also created and still directs a NASA-recognized “Center of Excellence,” the Center for Remote Sensing at Boston University. The center uses space technology to study the earth and its environment, including finding critically needed groundwater in arid regions around the globe.

For his life’s work, El-Baz will receive the 2018 Inamori Ethics Prize from the Inamori International Center for Ethics and Excellence at Case Western Reserve University during a ceremony and academic symposium Sept. 13-14, during which he will deliver a public lecture about the focus of his research and the challenges ahead.

“Dr. El-Baz has shown tremendous ethical leadership throughout his life,” said Inamori Center Director Shannon French, the Inamori Professor in Ethics and a professor in the Department of Philosophy and at the School of Law. “Not only did he serve all of humankind with his essential contributions to NASA’s historic Apollo space program, but he has since turned his talents to the task of locating desperately needed scarce resources here on the Earth to save lives and resolve deadly conflicts. As many have stated, he is truly a national—and international—treasure.”

Pioneer in space and groundwater exploration

El-Baz is known for pioneering work in applying space images to groundwater exploration in arid lands. Based on the analysis of space photographs, his recommendations resulted in the discovery of groundwater resources in Egypt, India, China, Sudan, Sultanate of Oman, United Arab Emirates and Chad.

To honor his research on the understanding of arid lands and their groundwater resources, the Geological Society of America Foundation established two annual awards: The Farouk El-Baz Award for Desert Research to reward professional excellence in arid land studies, and The Farouk El-Baz Student Research Award to be awarded to two students—one male and one female—to encourage geological research on arid lands.

A veteran of NASA’s Apollo program, El-Baz served as secretary of the lunar landing site-selection committee and chairman of astronaut training in orbital observations and photography.

His outstanding teaching abilities were confirmed by the Apollo astronauts: While circling the moon for the first time during Apollo mission 15, command module pilot Alfred Worden said, “After the King’s (El-Baz’s nickname) training, I feel like I’ve been here before.”

In his honor, one episode of Star Trek: The Next Generation featured a shuttle spacecraft named “El-Baz.” He was also the focus of an episode of the Tom Hanks-produced HBO miniseries From the Earth to the Moon, in a segment titled, “The Brain of Farouk El-Baz.”

The Egyptian-born El-Baz received a bachelor’s degree in chemistry and geology from Ain Shams University in Cairo, received a master’s and PhD from from the Missouri University of Science and Technology (after conducting research at MIT), taught mineralogy at Heidelberg University in Germany and worked in Egypt’s oil industry. He became a naturalized United States citizen in 1970.

In 1973, he established and directed for a decade the Center for Earth and Planetary Studies at the National Air and Space Museum of Smithsonian Institution in Washington, D.C. He was vice president for Science and Technology at Itek Optical Systems from 1982 until he joined Boston University in 1986.

El-Baz is a member of the United States National Academy of Engineering, the Committee for Geological Sciences of the National Academy of Sciences and serves on several boards, including the Arab Science and Technology Foundation, the Egyptian Center for Economic Studies, the Egyptian-American Affairs Council, the Moroccan-American Council, the World Affairs Council of Boston, the Library of Alexandria and the British University in Egypt.

He is a member of many national and international professional societies and a Fellow of the Geological Society of America, the American Association for the Advancement of Science, the Royal Astronomical Society in London and the Explorers Club in New York.

About the Inamori Ethics Prize 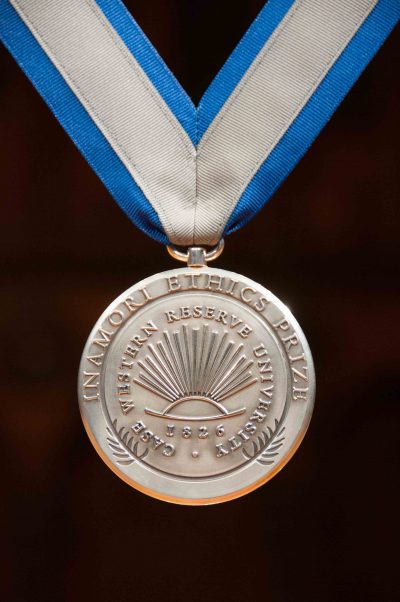 The Inamori Center was endowed by a generous gift from Kazuo Inamori, who established Kyocera Corp. and is a global telecommunications leader and founder of the Inamori Foundation that presents the annual Kyoto Prize in Kyoto, Japan.