Save the dates: Think Forum to continue in 2019 with topics on Russian-U.S. relations, Vietnam War refugee stories

Members of the Case Western Reserve University community are encouraged to save the dates for the two remaining Think Forum events for the 2018-19 academic year.

The remaining two speakers in the series will be Julia Ioffe, a leading authority on Russian-U.S. relations, and Viet Thanh Nguyen, a Pulitzer Prize-winning Vietnam War scholar.

Both events will be held at Silver Hall in the Milton and Tamar Maltz Performing Arts Center at The Temple-Tifereth Israel.

The lectures are free and begin at 6 p.m.

To aid faculty and students in connecting with the presenters’ topics, Kelvin Smith Library created resource guides for each speaker.

Find more information about the series and the resource guides on the Think Forum website. 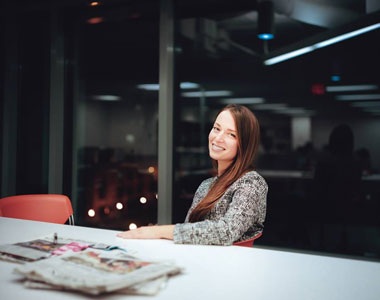 Topic: “What Russia Wants (and What It Means for America)”

Julia Ioffe, a contributing writer at The Atlantic and a former Russian correspondent for The New Yorker, is a leading authority on Russian-U.S. relations. Born in Moscow, Ioffe’s family moved to America when she was 7 years old.

Ioffe conveys Russian-American relations from both sides with clarity and insight, providing colorful, character-rich discussions of Russia’s socio-political structure, its tempestuous historical relationship with America, and how Russia will affect U.S. politics (and policy) moving forward. 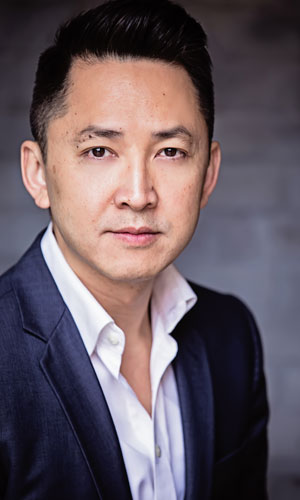 Viet Thanh Nguyen is a literary scholar, writer and professor at the University of Southern California. Nguyen explores how depictions of the Vietnam War—and of the refugees it displaced—often fail to capture the full humanity and inhumanity as well as the sacrifices and savagery of participants on both sides of the conflict.

His bestselling novel The Sympathizer won the Pulitzer Prize for Fiction. With his collection of short stories, The Refugees, Nguyen continues his exploration of the tensions, traumas and conflicting loyalties that endure far beyond a war’s end.

Nguyen’s talk will be presented as the 2019 F. Joseph Callahan Distinguished Lecture.