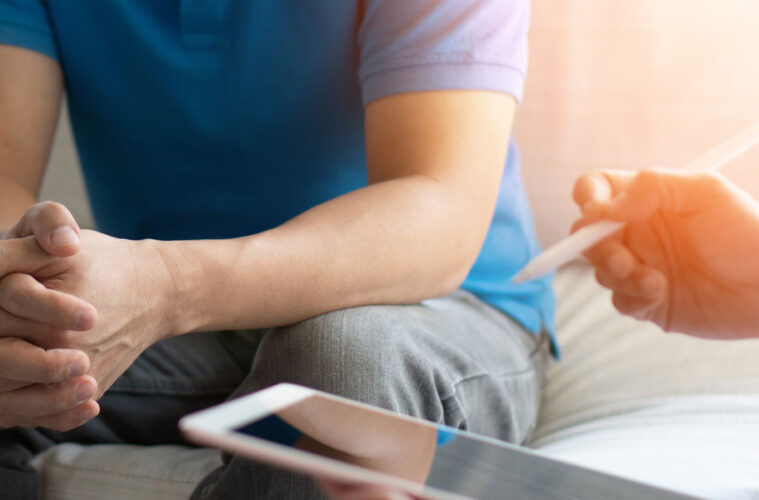 Researchers from Case Western Reserve University have found there are nearly twice as many men with cancer among those living with HIV compared to men who do not have the human immunodeficiency virus. The rates of cancer are even higher in men with symptomatic HIV.

The study, “Excess Cancer Prevalence in Men with HIV: A Nationwide Analysis of Medicaid Data,” funded by Case Comprehensive Cancer Center, was published in March in the online early view edition of Cancer, an American Cancer Society journal. The study was published with an accompanying editorial, “An ounce of prevention: Medicaid’s role in reducing the burden of cancer in men with HIV.“

“Medicaid plays a key role in insuring people with HIV,” said Siran Koroukian, a professor in the Department of Population and Quantitative Health Sciences at Case Western Reserve School of Medicine and director of the Case Comprehensive Cancer Center’s Population Cancer Analytics Shared Resource. “Our findings highlight the importance of the Medicaid program’s efforts to promote healthy behaviors and to promote vaccine against human papillomavirus in children and adolescents, as well as individualized cancer screening.”

The accompanying editorial, written by Cathy J. Bradley with the Colorado School of Public Health and Lindsay M. Sabik with the University of Pittsburgh School of Public Health, highlights the importance of addressing known risk factors, the need for continued use of antiretroviral therapies, as well as promoting HPV vaccination, even later in life. It also emphasizes the importance of using these findings to inform policy initiatives, including programs to ensure continuous enrollment in Medicaid, physician reimbursement policies to improve cancer screening, and controlling the cost of expensive medications to treat both conditions.

“Koroukian et al.’s study is especially important because it reports on a growing population who experience the convergence of two previously fatal health conditions that are now becoming chronic conditions,” the editorial’s authors note.

As the authors further note, excess cancer prevalence in MLWH should be interpreted with the understanding that many people enroll in Medicaid once they are diagnosed with a catastrophic illness such as cancer. They highlight the importance of augmenting Medicaid data by linking with cancer registry data to learn more about when cancer is diagnosed relative to Medicaid enrollment and HIV diagnosis. Such a rich data infrastructure would facilitate the study of cancer stage at diagnosis and related survival outcomes, they conclude.