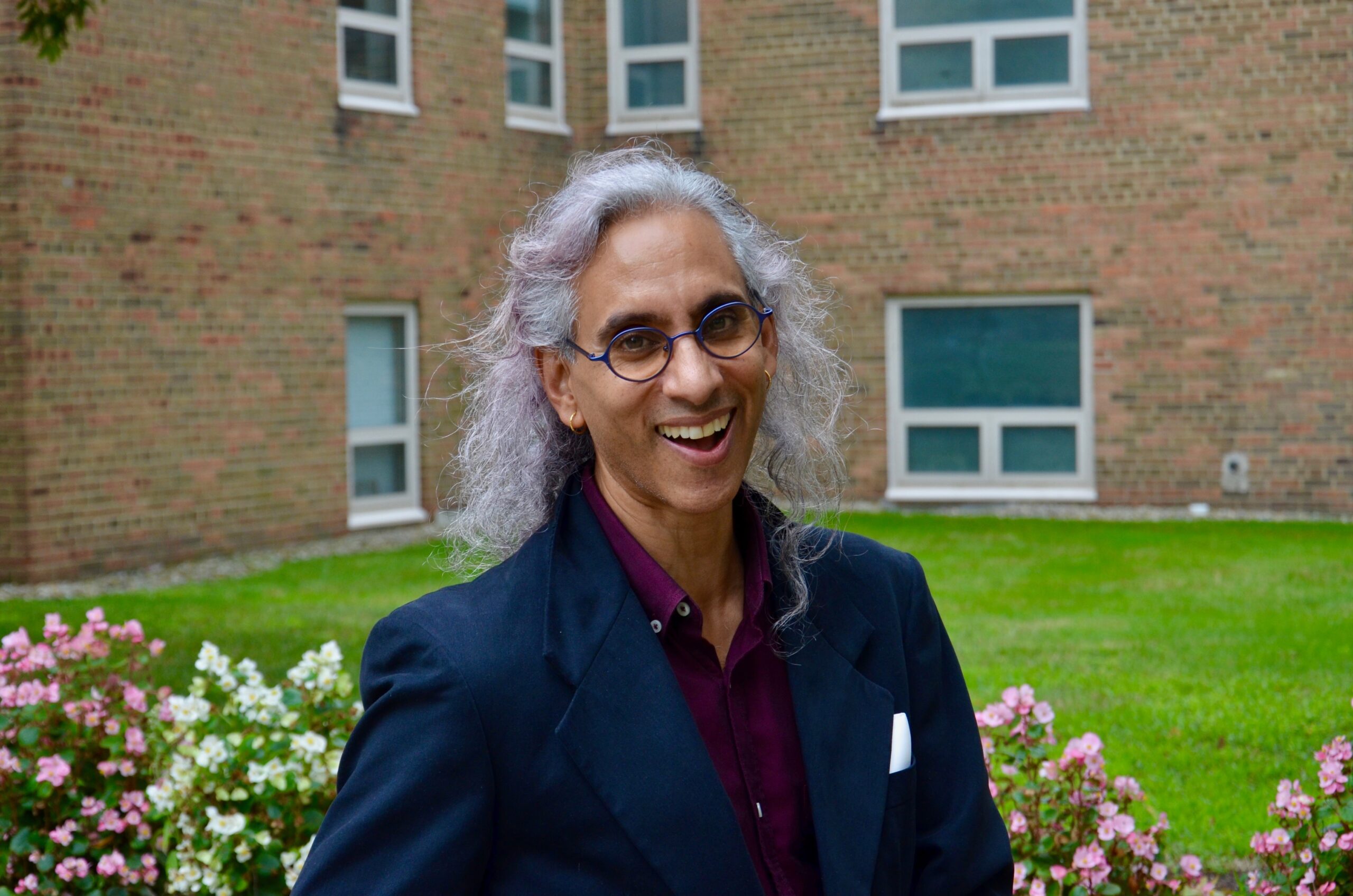 He was elected the vice president of the Grateful Dead Studies Association, an interdisciplinary academic organization for the study of the American rock band the Grateful Dead, for a term from 2022 to 2024.

Sarma also joined the Scholar Advisory Board at the Nelson-Atkins Museum of Art in Kansas City, Missouri.

In this new position, Sarma will lead a new World Faiths Initiative at the museum, in which he will reimagine collections of art through the perspective of religions around the world.