President Barbara R. Snyder and Provost Ben Vinson III have announced that Florence Harkness Professor of Religion Timothy Beal has agreed to serve as interim dean of the College of Arts and Sciences. His appointment, which is contingent on approval from the Board of Trustees, began Tuesday, Jan. 1. 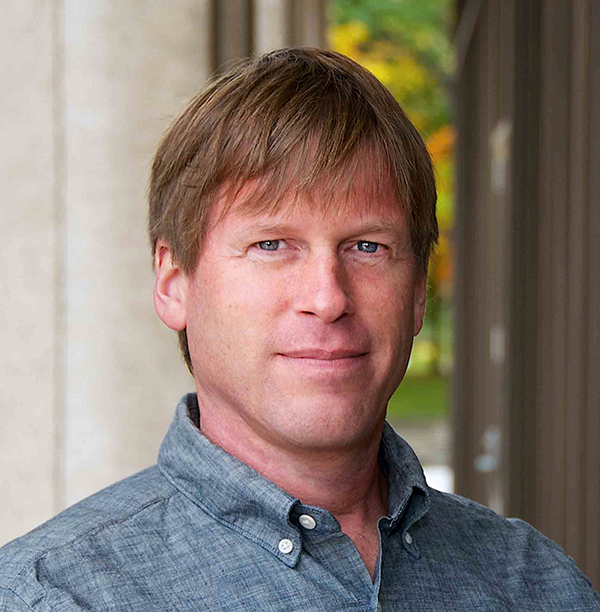 “Tim’s unique combination of intellect, insight and long experience at Case Western Reserve make him an outstanding choice for this interim role,” President Barbara R. Snyder said. “We deeply appreciate his willingness to contribute his talents to the college over the next several months.”

Beal, currently chair of the Department of Religious Studies, will succeed Dean Cyrus Taylor, who submitted his resignation Dec. 20 and requested an effective date of Dec. 31. He assumed full-time faculty status in the Department of Physics yesterday after leading the college since the summer of 2006.

“I have appreciated the opportunity to work with Cyrus since arriving in July,” Provost Vinson said. “His deep commitment to the college was evident in every interaction, as was his extensive institutional knowledge. I wish him the very best in his return to research and teaching.”

A member of the university faculty since 1988, Taylor has published more than 60 papers while also compiling an extensive record of service in both the college and university. His most recent research involves TOTEM, a major project of the Large Hadron Collider at CERN, the European Organization for Nuclear Research. The collider began a two-year series of shutdowns Dec. 3 to allow for significant upgrades to its equipment and capabilities. The improvements will have significant implications for the TOTEM project, among many others, and Taylor is eager to resume a full portfolio of research. 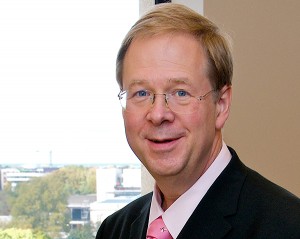 Taylor’s years as dean included a strong emphasis on increasing the number of women in college leadership positions and dedication to enhancing opportunities for underrepresented students. Since 2011, for example, the college’s Emerging Scholars program has provided graduates of Cleveland and East Cleveland high schools academic preparation before they enroll, and intensive mentoring during their time on campus. He also was actively involved in the launch of the Cleveland Humanities Collaborative, a program generously supported by the Andrew W. Mellon Foundation featuring a partnership with Cuyahoga Community College that provides its graduates a path toward a bachelor’s degree in humanities from Case Western Reserve. Taylor’s tenure also witnessed a $15 million gift to the university and Cleveland Museum of Art to launch the Keithley Institute of Art History, as well as an anonymous pledge of $20 million for the natural sciences.

“We are grateful to Cyrus for his dedication to the college and passionate advocacy for its interests,” President Snyder said. “He championed both the liberal arts and performing arts, and led efforts to enhance diversity within the college.”

Beal came to Case Western Reserve in 1999 and also served actively on a large number of college and university committees. In the mid-2000s, he worked with humanities department chairs to develop a proposal that secured a four-year, $1.82 million grant from the Cleveland Foundation to support new programming at the Baker-Nord Center for the Humanities, where he served as both associate director and director. He has published 14 books, including serving as editor in chief for the 1,224-page Oxford Encyclopedia of the Bible and the Arts and authoring Roadside Religion, a book aimed at lay audiences that was a New York Times Book Review “Editor’s Choice.”

“In addition to his stature a renowned scholar, Tim brings dedication to the college’s success and a commitment to collaboration,” Provost Vinson said. “I very much look forward to working with him to advance the college and engage its faculty, staff and students in our ambitious strategic planning efforts this semester.”