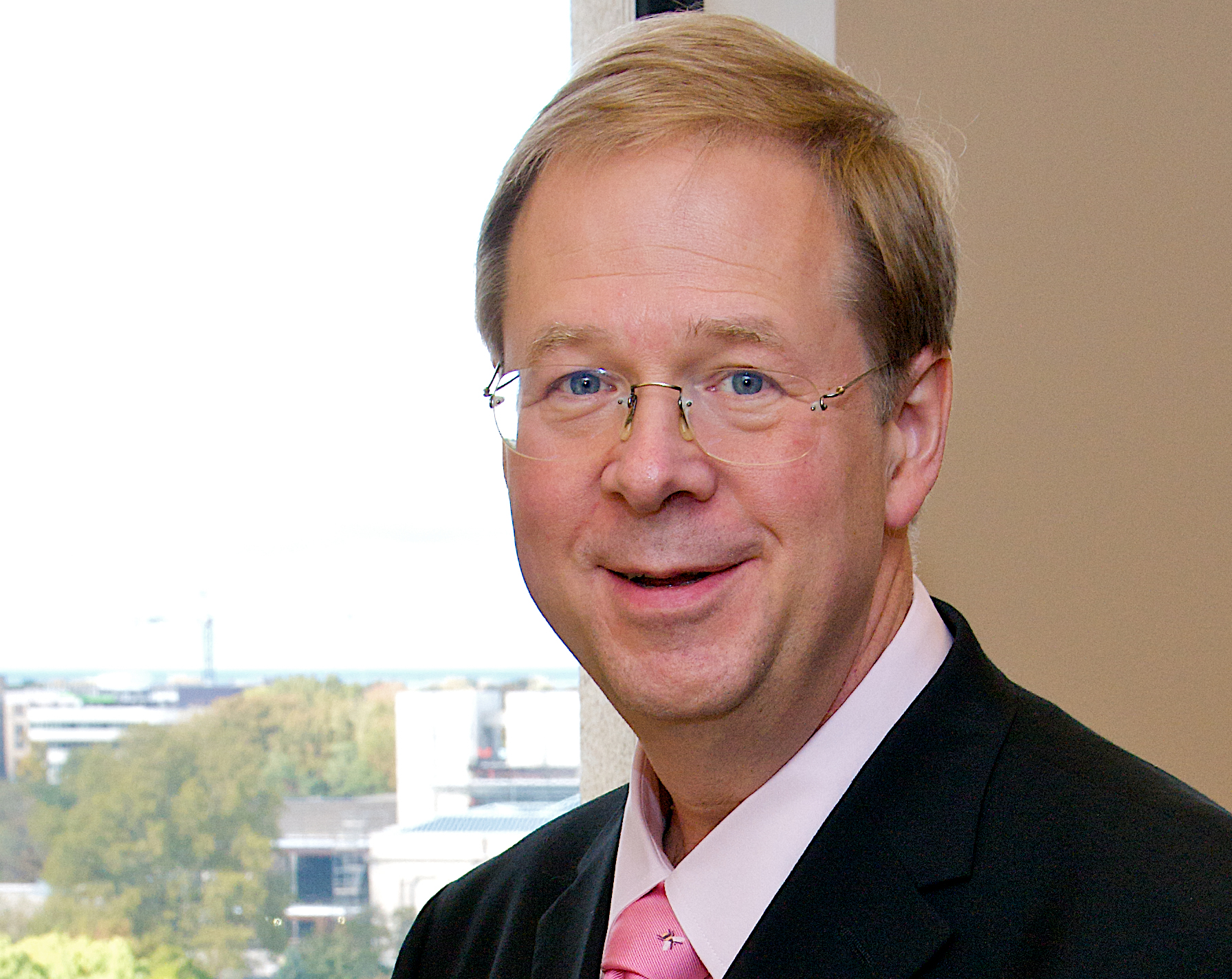 Aside from his incredible knowledge, talent and experience in the world of physics, Cyrus Taylor, the Albert A. Michelson Professor in Physics, is admired by students for his humbleness, enthusiasm and dedication.

“I most value his empathy,” one student nominator wrote. “Particularly in the midst of the pandemic, considering the intrinsic difficulty of this subject, he treated us more as colleagues than students.”

Since the beginning of his career at Case Western Reserve in 1988, Taylor has cherished the university’s commitment to the undergraduate experience. On a visit to campus before he started teaching, he recalls meeting a group of fascinating undergraduate students who were working with faculty members on high-level research projects, making enormous contributions. That’s when he knew Case Western Reserve was special—and that is what has kept him here for more than 30 years.

After a nearly 20-year hiatus from teaching undergraduate students to serve in a variety of administrative and leadership roles, Taylor was nearly brought to tears when Provost Ben Vinson III and Interim President Scott Cowen “Zoom bombed” his class to announce he won the Wittke Award for Excellence in Undergraduate Teaching.

“I can’t tell you how much it means to me after having served as dean for so long,” said Taylor, who will receive the award during commencement ceremonies on Sunday, May 30.

After directing the university’s Physics Entrepreneurship Program for six years and serving as dean of the College of Arts and Sciences for 12, Taylor felt a bit of trepidation getting back to the classroom for the spring semester in 2020. To make matters more challenging, the university switched to remote teaching just weeks in. Yet Taylor carried on, meeting with each of his students on multiple occasions to offer support and answer questions. At the end of the semester, he held exit interviews to gain a better understanding of what was working for students and what wasn’t.

Plus, a nominator wrote: “Professor Taylor has always shown a personal interest in our lives. He was always willing to stay longer to talk about anything on my mind, even outside the scope of the class.”

During the years he’s spent at Case Western Reserve, Taylor has served in a variety of roles and experienced many changes. Taylor served as chair of the Department of Physics before becoming dean, has held endowed professorships and impressive fellowships, and both coordinated and directed the university’s Science and Technology Entrepreneurship Programs and Physics Entrepreneurship Program.

“If I ever become a professor,” one student nominator wrote, “I’m going to try my hardest to be like Professor Taylor.”

Seconds after receiving the news of his award in early May, as students unmuted themselves on Zoom to offer their congratulations, Taylor turned the spotlight back to them, thanking them for all they have done and showing appreciation for their current circumstances. Taylor often credits his achievements to others, ensuring that those around him are recognized for their contributions.

“Any success I have, I owe to an awful lot of people,” Taylor said.

Created in 1964, the Wittke Award for Undergraduate Teaching is named for Carl Frederick Wittke, who, from 1948 to 1963, was professor of history, chair of the Department of History and vice president of Western Reserve University. Faculty members who teach undergraduates are eligible for the award, which recognizes excellence in their efforts. Undergraduates nominate candidates; a committee of students interviews nominated faculty members and recommends winners. Two faculty members receive the award each year.