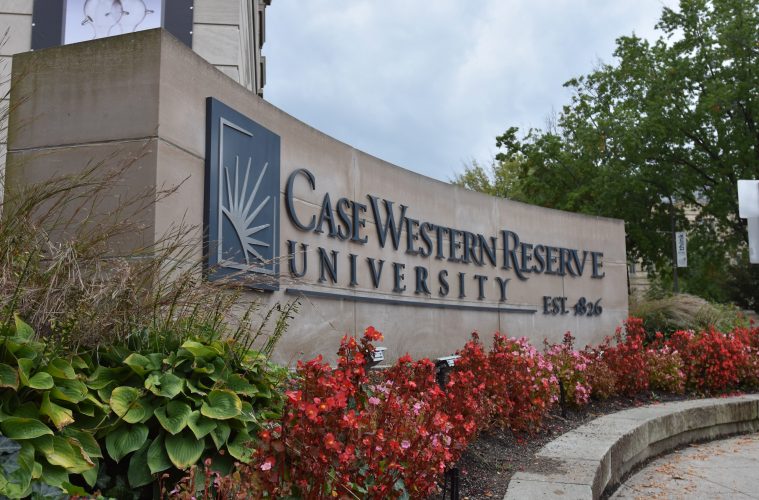 President Kaler announces Juneteenth will be a permanent university holiday

“This moment in history merits remembrance,” President Kaler said. “Making Juneteenth a university holiday gives our community the opportunity to reflect on our past, and consider ways that we can contribute to a future that is more equal and just for all.”

Two years ago, university leaders closed the university on June 19 to allow the campus community to reflect on the May 25 murder of George Floyd and the nationwide demonstrations that followed. In 2021 the university again closed in recognition of Juneteenth, a day after President Biden signed a bill making the occasion a federal holiday.

In each of the past two years, university offices and organizations have provided opportunities for dialogue and learning during June.

“Part of our mission as a university is to encourage rigorous inquiry and meaningful discussion,” Provost Ben Vinson said. “This permanent holiday gives us an opportunity to be even more thoughtful and deliberate as we engage questions of race, equity, and justice of all kinds.”

Since the university’s last observance of Juneteenth, the For a Better CWRU Task Force announced significant progress on several of its proposals, including ones from the Racial Justice Committee. These include the launch of the Graduate North Star Award, the expansion of training in inclusive hiring practices from the Office of Inclusion, Diversity and Equal Opportunity, and multiple initiatives to make the curriculum more inclusive—among them, 41 new courses this academic year that focus on diversity, equity and inclusion topics.