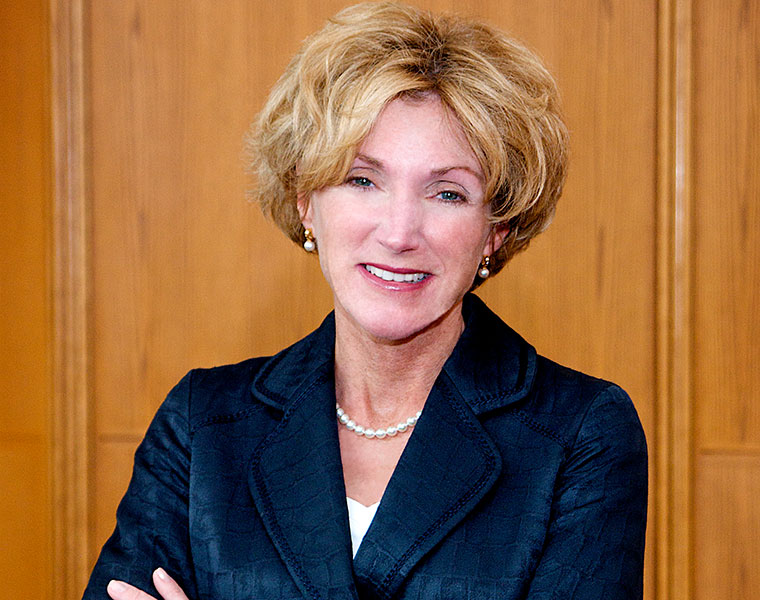 Along with the expected cookies, cupcakes and raffle gifts, Staff Appreciation Day also came with a surprise.

Midway through remarks that encouraged the campus community to express gratitude to staff every day, President Barbara R. Snyder cited the university’s most recent effort to demonstrate its appreciation: added paid days off to allow staff uninterrupted time with family and friends for the entire week between the Christmas and New Year’s holidays.

In more than 10 years as president, she said, no single act had drawn as many positive comments as that one late last year. Going forward, then, staff will have paid time off during the entire week between December 25 and January 1 every year.

As for those employees whose responsibilities required that they work at least part of such weeks—for example, police officers, facilities staff, and those involved in an ongoing research experiment—the university would work with them and their supervisors to ensure they received the additional time off at another point in the year.

“Please know how much we appreciate each of you,” President Snyder said.