One in four Ohio children will experience domestic violence before reaching adulthood, according to a new study.

The lifetime cost from these experiences is nearly $2.2 billion, including $476 million in increased health care, $600 million associated with crime and $1.1 billion in productivity losses, according to estimates in the report by Case Western Reserve University.

Conducted on behalf of The HealthPath Foundation of Ohio, the study sought to determine the extent and expense of domestic violence, as well as the gaps in addressing its roots and aftermath.

The report highlights the gap between the number of children in Ohio experiencing violence each year, about 168,000, and those who received help for it in 2016—only about half of them. 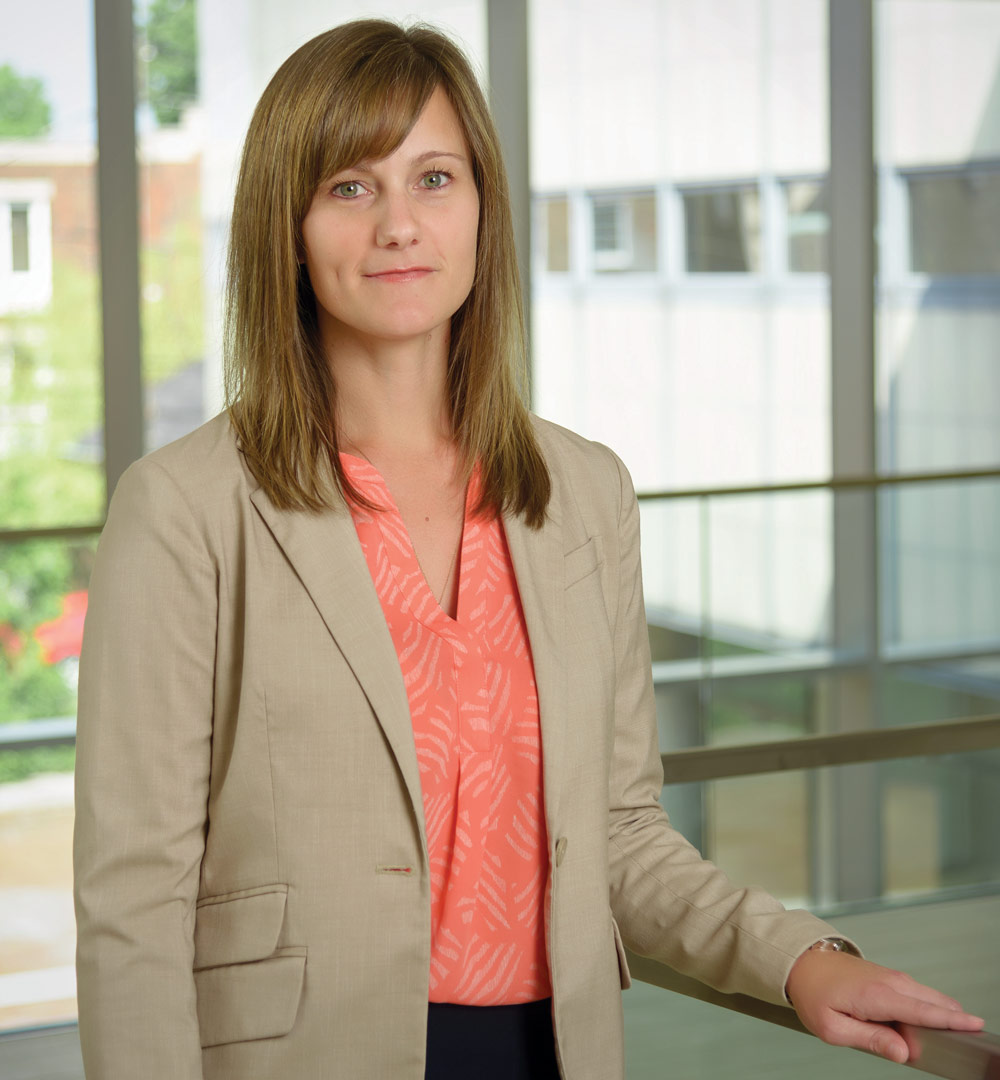 “Domestic violence carries lifetime consequences for children that have enormous costs on our society and public resources,” said Megan R. Holmes, lead researcher of the report and an assistant professor at the Jack, Joseph and Morton Mandel School of Applied Social Sciences at Case Western Reserve.

When left unaddressed, domestic violence—defined as witnessing or being victimized by physical or sexual acts, stalking or psychological aggression—puts children at higher risk of developing behavioral, mental, social and physical problems.

“This report shines a light on the long-term human and financial costs of violence, which is preventable and can be identified early and addressed by appropriate services and strategies,” Holmes said.

A statewide survey of agencies providing relevant services showed a lack of resources, coordination and access. Nearly 90 percent of these organizations pledged to expand services, if resources were made available.

What is to be done?

The report collects and highlights strategies proven to identify and help children already exposed to violence, as well as preventive efforts, such as programs targeting teen dating violence in fifth and sixth grades to complement current offerings in higher grades.

Researchers also recommend making efficient use of existing resources, such as providing training to educators to spot the symptoms of violent trauma in children and improving coordination between Child Protective Services and domestic violence agencies, police and medical, educational and substance use services.

“We hope these findings speak to policymakers and help them make informed decisions about preventive and therapeutic services,” Holmes said. “This is about the future of Ohio’s children and the adults they’ll become, which will shape our state and its economy for decades.”

Research collaborators on the paper, “Impact of Domestic Violence Exposure: Recommendations to Better Serve Ohio’s Children,” were Francisca G.-C. Richter, a research assistant professor at the Mandel School’s Center on Urban Poverty and Community Development; Mark Votruba, an associate professor of economics at the Weatherhead School of Management; and Kristen Berg and Anna Bender, both doctoral students at the Mandel School.