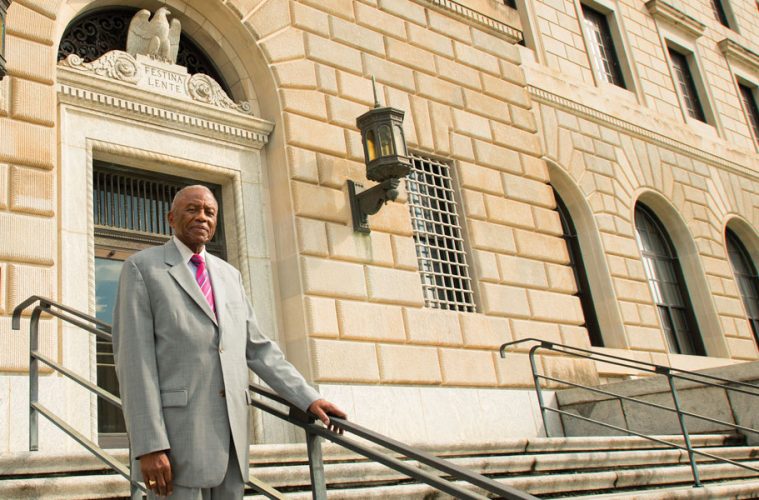 “In Honor of Fred Gray: Making Civil Rights Law from Rosa Parks to the Twenty-first Century” will offer a day-long examination of Gray’s extensive civil rights law achievements and the continuing implications of his work. 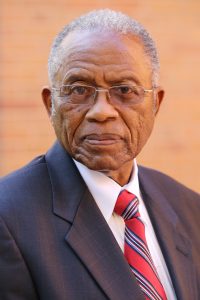 Gray, who has been practicing law full-time for more than six decades, will deliver the event’s Distinguished Lecture. He is senior partner in the firm of Gray, Langford, Sapp, McGowan, Gray, Gray & Nathanson, with Alabama offices in Tuskegee and Montgomery.

The conference will examine Gray’s work through the discussion of  health law, voting rights, desegregation and the role of civil rights lawyers, while also analyzing present-day challenges.

Some of  Gray’s other cases made possible the Selma-Montgomery march that resulted in the adoption of the Voting Rights Act of 1965, led to the desegregation of public schools and universities throughout Alabama and made possible inclusion of African-Americans for juries.

The conference and lecture are in at CWRU Law Moot Courtroom (A59), 11075 East Blvd., Cleveland. A webcast and agenda is available at this link:

“Visions and Revisions: Behind the Scenes of Revealing Krishna”