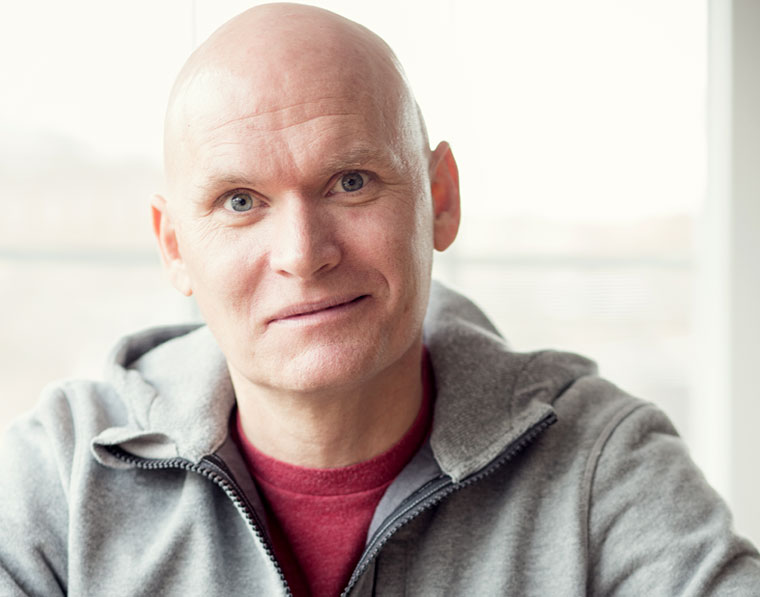 A decade of research and writing resulted in the novel, All the Light We Cannot See, which captured the 2015 Pulitzer Prize for fiction and the 2015 Andrew Carnegie Medal for Excellence in Fiction.

But the extensive literary journey by author and Northeast Ohio native Anthony Doerr began with a simple observation while on a train to New York City: A man began complaining loudly about his lousy cell phone reception as they entered Penn Station.

And, at that moment, it struck Doerr: “What you’re forgetting is this is a beautiful miracle. You’re talking to somebody very far away with this little transmitter and this little receiver in this device,” he recalled in a video interview on his website about the origin of his bestseller. “ …So I wanted to try to capture the magic of hearing the voice of a stranger on this little device in your home, because, through the history of humanity, that was a strange thing. I started with a boy trapped somewhere and a girl reading to him over a radio.” 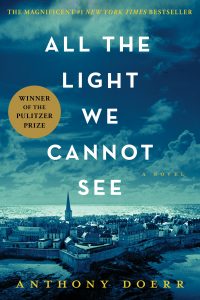 Convocation is Wednesday, Aug. 31, at 4:30 p.m. in Severance Hall. Tickets are free and available by contacting the Severance Hall box office at 216.231.1111 or by reserving them online.

A reception at the Tinkham Veale University Center immediately follows the ceremony.

Each year since 2002, the university’s common reading book serves as a basis for programs and discussions for first-year students from orientation through fall semester.

All the Light We Cannot See treats readers to the story of a blind French girl and German boy whose paths collide in occupied France as both try to survive the devastation of World War II.

“I wanted to have a book that reminds us of the magic of radio,” Doerr explained in his website video. “First and foremost, I wanted to conjure this time when the voice of a stranger—particularly if it’s a propagandist, somebody hammering this nationalism into the heads of poor people like what was happening in Germany leading up to the war in the late ’30s, that kind of power, especially over a child’s mind—I wanted to try to capture in the novel.”

The awarding Pulitzer committee described the work as “an imaginative and intricate novel inspired by the horrors of World War II and written in short, elegant chapters that explore human nature and the contradictory power of technology.”

In addition to being awarded the Pulitzer and Carnegie Medal, Doerr, who grew up in Novelty, Ohio, and graduated from University School in 1991, has won numerous prizes, both in the United States and abroad, including four O. Henry Prizes, three Pushcart Prizes, the Rome Prize, the New York Public Library’s Young Lions Award, the National Magazine Award for fiction, a Guggenheim Fellowship and the Story Prize.