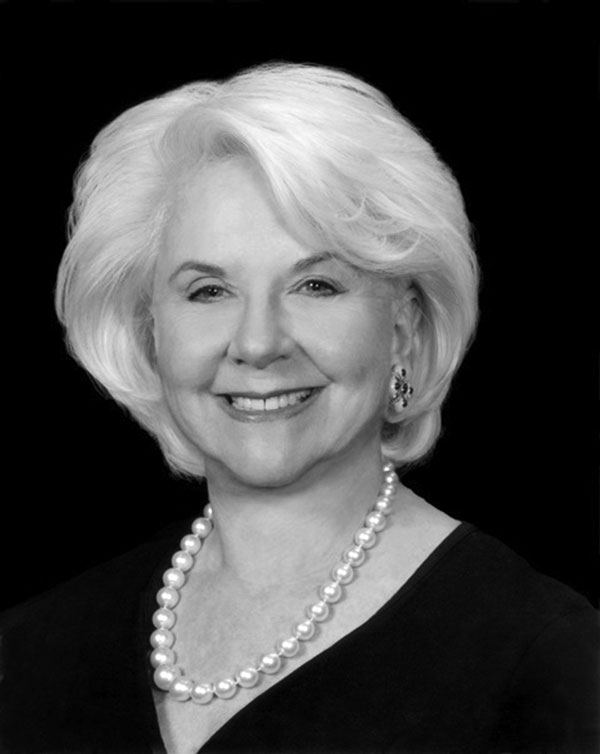 A decade ago Al and Norma Lerner made a historic $100 million commitment to advance medical education of a special kind of doctor—the physician-scientist. Neither a practitioner who only spent time in the office or operating room, nor a researcher who logged every hour in the laboratory, this individual would draw on both areas of expertise in service of a single goal: improved outcomes for patients.

On the 10th anniversary of this transformational pledge, Case Western Reserve University is honored to give Norma Lerner the 2012 President’s Award for Visionary Achievement.

“Norma Lerner’s contributions to medicine are part of a larger whole focused on benefitting humankind,” Case Western Reserve President Barbara R. Snyder said. “We are privileged to see the impact of this program on students, patients and health care overall, and even more gratified by Norma’s continued engagement with our community.”

Norma Lerner married her husband, Al, in 1955 and the couple spent the next 47 years building a family as well as a professional and personal legacy of excellence. Al led and subsequently grew the credit card company known as MBNA into an industry leader, and also served as president of the Cleveland Clinic board and owner and chair of the Cleveland Browns. Throughout their lives, the couple set an impressive example as civic leaders and ardent supporters of scientific research, education and the arts. They also raised two children: a daughter, Nancy, and a son, Randy.

Al died in 2002, and Norma Lerner has emphasized that she is accepting this award to honor his legacy in creating the Cleveland Clinic Lerner College of Medicine of Case Western Reserve University that same year.

This year the school will graduate its fourth class. Over time it has emerged as a compelling model of its kind, so much so that in 2008 Cleveland Clinic elected to make attendance free for students who enrolled in the Lerner College of Medicine. Graduates have gone on to some of the nation’s top medical residency programs, and have presented and published distinguished research during their five-year program here.

President Snyder created the President’s Award for Visionary Achievement in 2008 to recognize individuals who have distinguished themselves through exceptional philanthropic service to the university, the world and humanity. Previous honorees include Peter B. Lewis, Iris Wolstein, Milton and Tamar Maltz and Tinkham Veale.