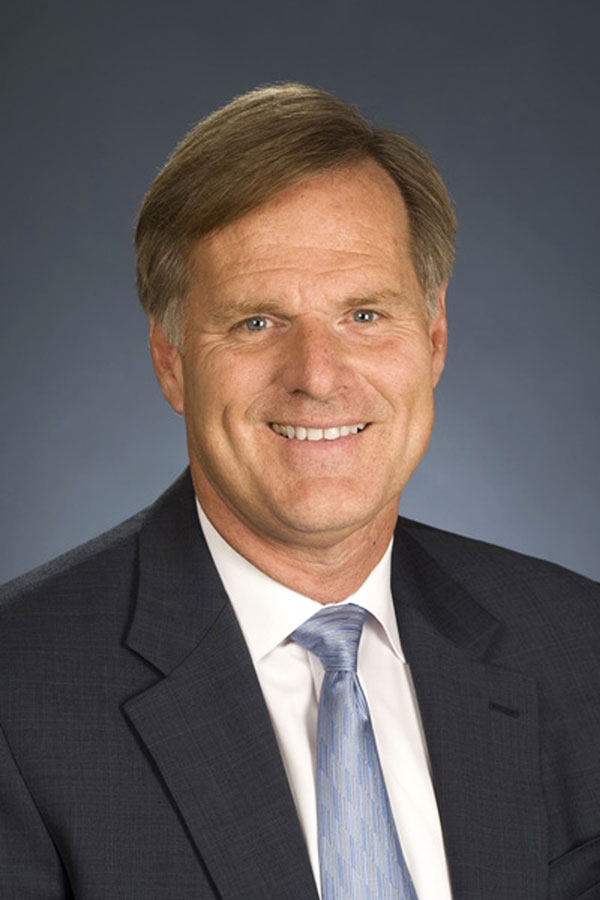 Today, Provost and Executive Vice President W.A. “Bud” Baeslack III released the final version of Case Western Reserve’s strategic plan for the next five years, “Think Beyond the Possible.” Developed over more than 14 months of meetings among dozens of faculty and staff members, students, alumni and other stakeholders, the document builds on the ambitions of the university’s previous strategic plan, “Forward Thinking,” which spanned 2008-2013. A copy of the full plan can be downloaded as a PDF.

“We learned an enormous amount from developing and executing on the priorities of ‘Forward Thinking,’” Baeslack said. “We made significant progress in such areas as interdisciplinary initiatives, internationalization and diversity, and now look forward to advancing the university even more through this new plan.”

“Think Beyond the Possible” recommits the university to the core values and focus on interdisciplinary initiatives articulated in the previous plan, and also emphasizes innovation in teaching and learning, development of students’ leadership potential, and increased focus on affordability. The plan also urges improvements in entrepreneurship and commercialization, as well as increased opportunities for advancement and recognition for staff and faculty.

As part of an integrated process, the college and schools are developing their individual five-year plans. In addition, Provost Baeslack plans to establish four strategy teams (research, education, people and operations) to guide the implementation of the university-wide initiatives included within the new plan. The teams will work to align university and school priorities, develop metrics, and monitor outcomes. At the same time, Case Western Reserve’s master planning process will rely heavily on the themes articulated in the new document in developing a physical vision for the campus over the next several years. The master planning committee, which included trustees, faculty and staff members, and students, met with potential consultants last month; the university hopes to announce its selection within the next few weeks.

“We are going to have multiple different processes taking place simultaneously,” Baeslack said, “which aligns well with the pace of change we have seen recently in higher education and society. We have created significant momentum through broad collaboration and a spirit of innovation thanks to the hard work of the many participants. Our goal going forward is to enhance those qualities as we work to realize even more of this institution’s great potential.”