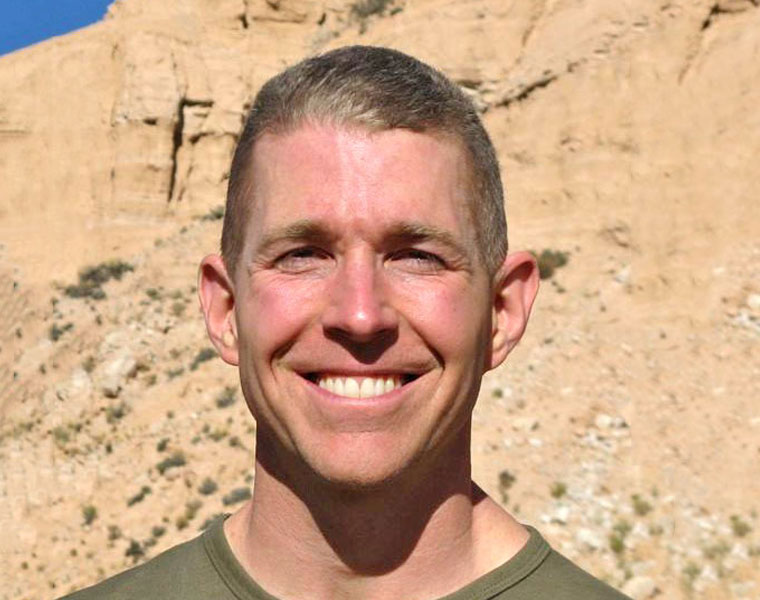 From club-tailed armadillos as big as Volkswagen Beetles to carnivorous saber-toothed marsupials to sloths that swam in the Peruvian surf, South America boasts a world of prehistoric animals different from the rest of the continents.

Readers are offered a walk through the time, called the Cenozoic Period, when South America was isolated and dozens of unique animals thrived, in the book Horned Armadillos and Rafting Monkeys: The Fascinating Fossil Mammals of South America. The book, published by the Indiana University Press, has sold more than 900 copies and received high praise from others in the field.

Written by a leading paleomammalogist, Darin Croft, associate professor of anatomy at Case Western Reserve University School of Medicine, the book also provides reconstructions— artist’s renderings made from the fossil remains — and photographs of the bones, teeth, skeletons and sites where they were collected.

“The book is written for adults and young adults interested in extinct animals or mammals of South America,” Croft said. “A real strength of the book is the reconstructions by Velizar Simeonovski. Many are the first done for these animals.”

Based in greater Chicago, Simeonovski is an artist who specializes in reconstructions that depict extinct creatures and their environments at the time they lived.

South America was an island during most of the Cenozoic era, beginning about the time that dinosaurs went extinct, 66 million years ago. Its isolation ended when a land bridge —what’s now Panama—formed, linking the continent to North America about 3 million years ago.

Croft covers animals discovered at 15 different sites across South America, from the oldest to the most recent. Simeonovski provides color reconstructions of 75 extinct animals, ranging from mouse-sized marsupials to elephant-sized sloths. These and the photographs of their fossil remains help tell the story of how the animals lived, where their remains have been found, their evolution, paleoecology and more.

Not all the animals were unique to South America. Monkeys likely rode on rafts of vegetation expelled from rivers during storms, travelling across the Atlantic Ocean from Africa at least 30 million years ago, Croft explains. Rodents from Africa appeared in South America by 40 million years ago, likely arriving the same way. From the newly landed animals, new species evolved to fill niches on the new continent.

Along with the descriptions of each animal, Croft includes data and references to original research papers for students and researchers interested in learning more. For those interested in using the book to teach a course on extinct mammals in general and South American mammals in particular, Croft offers a class outline at his website at dcpaleo.org/book/.