More than a third of HIV patients develop oral conditions from immune systems compromised by the virus and its treatment, according to the National Institutes of Health (NIH)

While advances in HIV treatment have dramatically improved patient lifespans and quality of life, nagging side effects remain; among the most common is chronic inflammation—essentially, when an immune system imbalance causes the body to attack itself.

Case Western Reserve University researchers are taking aim at where inflammation can be especially harmful to patient health: in the mouth and throat, where it’s been linked with oral cancer, lesions, viral infections and other ailments that can make eating painful and further weaken immune systems through malnourishment.

“Restoring balance to an immune system is key after being altered by HIV and medications,” said Pushpa Pandiyan, an assistant professor of biological sciences at the Case Western Reserve School of Dental Medicine who will lead the research with a 5-year, $1.59 million NIH grant. “Otherwise, a person’s natural defenses can sometimes be too aggressive, especially in vulnerable areas like the gums and other oral tissues.” 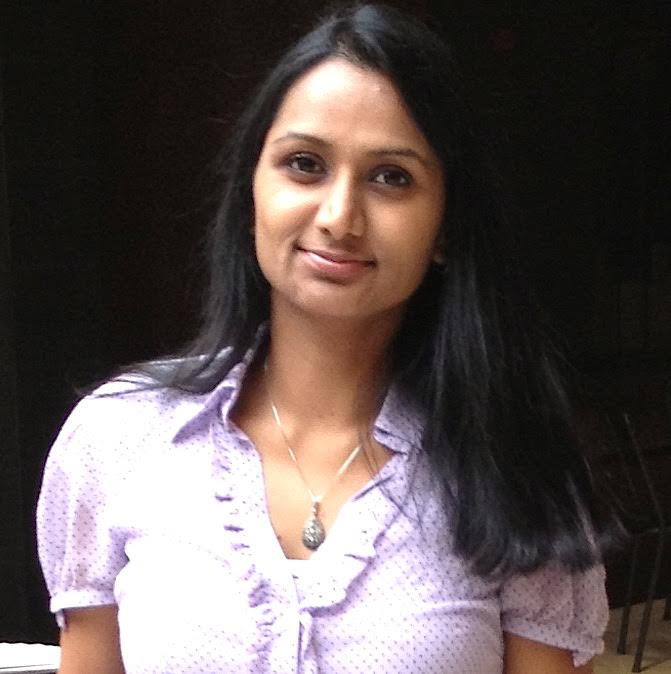 “Eventually, our findings could have the potential to help HIV patients lead even healthier, longer lives,” said Pandiyan.

In battling HIV, some immune cells fare better than others, especially when interacting with the disease’s treatments. Researchers will focus on better understanding certain white blood cells—called regulatory T-cells, or “Tregs”—which help an immune system direct an appropriate response.

Specifically, Pandiyan and her team will investigate how mechanisms within these cells—usually particular proteins among millions of their kind—can go haywire, resulting in too few or too many of certain Tregs.

Researchers hope to discover ways to replenish these beneficial white blood cells, while reducing those that are dysfunctional. For instance, some pathogens can manipulate Tregs into prolonging inflammation—so-called “turncoat cells”—that can damage tissues, as Pandiyan found in previous research.

By studying oral and throat tissues from HIV-positive patients taking common antiretroviral drugs used to treat the disease, researchers hope to pinpoint the origin of cells they suspect may promote inflammation or, at a minimum, don’t battle it.

The knowledge could lead to new ways to fight HIV-related diseases, Pandiyan said, in part, by building on some of her previous findings. In 2014, her lab showed how specific T-cells can be manipulated outside the body to boost or suppress proteins that help the cells’ survival, which can then be re-inserted to help balance immune responses.

“Our bodies have many fine-tuned switches that keep defenses optimal,” she said. “The more we understand the mechanisms of these switches, and how they behave under a variety of circumstances, the better we can wish to control them to improve health.”

The research team includes HIV specialists at the university’s School of Medicine.

This article was originally published April 4, 2017.