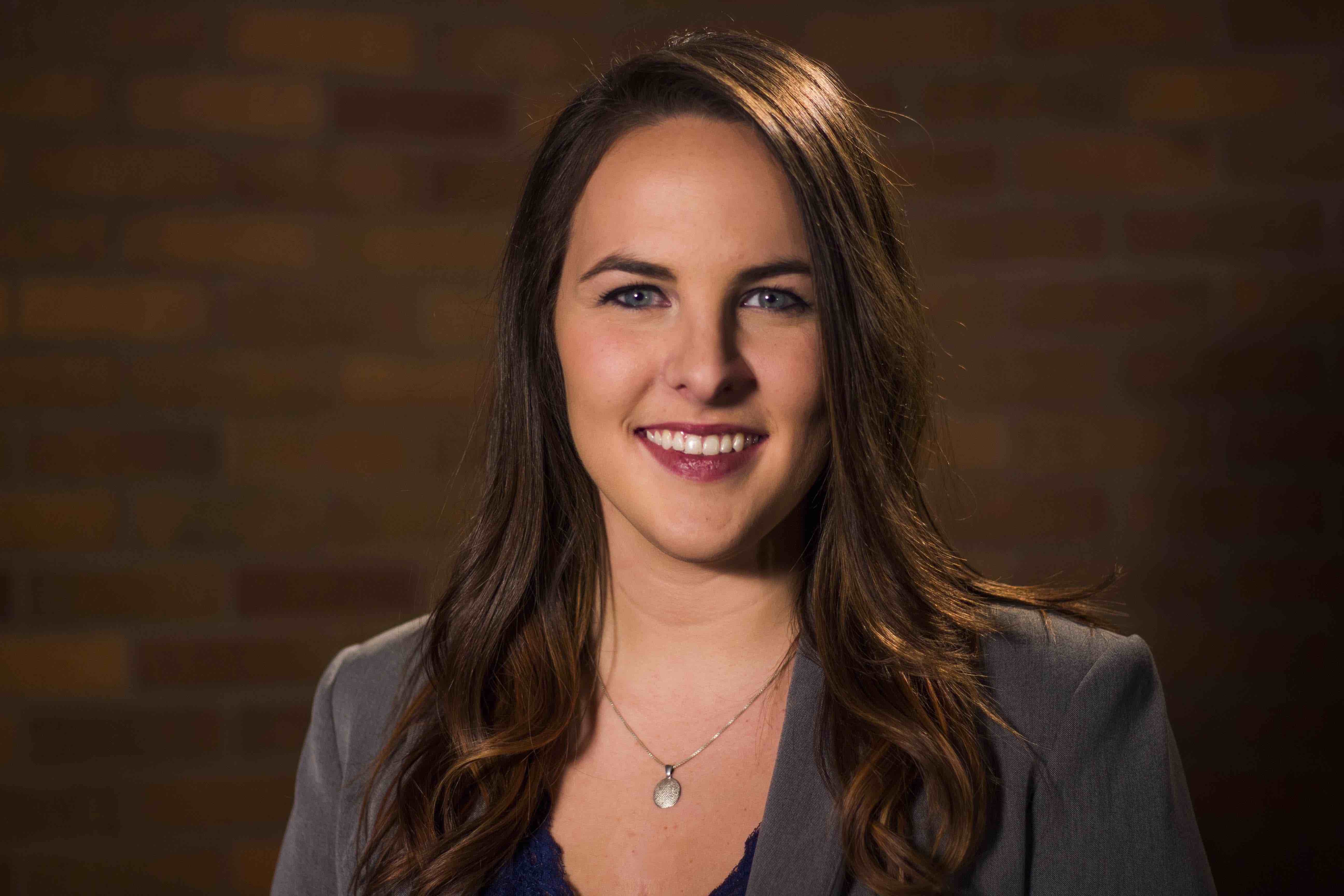 Near the end of her first semester in law school, Alison Epperson’s longtime boyfriend, Zac Easter, took his own life after sustaining brain injuries playing football. Instead of letting grief overwhelm her, she co-founded a nonprofit organization to help others suffering from chronic traumatic encephalopathy (CTE), drawing national awareness and attention.

Epperson’s story of tragedy-to-triumph also got the attention of National Jurist, which recently named her Law Student of the Year.

The third-year law student at Case Western Reserve University School of Law was one of 25 honored nationally and the only student from Ohio.

“I am incredibly humbled by this honor,” she said. “There are so many amazing students at Case (Western Reserve), so this feels truly special. After three difficult years and everything I’ve gone through, it’s unbelievable.”

Epperson, an Iowa native, rose to national prominence through her work on CTE, the disease portrayed in the movie Concussion.

CTE is a neurodegenerative disease—similar to Alzheimer’s and Parkinson’s—occurring when trauma to the brain causes protein to pool in brain cells.

Concussions from playing high school football are the suspected cause of Easter’s CTE.

To fulfill her boyfriend’s last wishes to help others and to help her cope with the experience, Epperson co-founded CTE Hope, a non-profit launched to spread the message about CTE and increase prevention efforts.

A flurry of media attention followed, including an article in GQ.

“The easier route would have been to crawl into a hole,” she said. “But, for one, Zac would have hated that; he asked that we use his legacy to spread awareness. I wanted to transform this enormously negative experience and turn it into a driving, positive force to help others. The goal is to keep this from happening to anyone else.”

Epperson did this while consistently making the Dean’s List and ranking near the top of her class at Case Western Reserve.

In addition, she serves as an executive notes editor of the International Law Journal and was also co-president of the school’s National Security Law Society in her second year of law school.

“When Alison suffered the worst imaginable loss during her first year of law school,” Scharf said, “she responded with unparalleled character, using that experience to take extraordinary steps to improve the national community.

“While such an experience might have derailed most young law students, Alison used it as motivation to excel in law school, where she has compiled an impressive record of achievement, scholarship and extracurricular accomplishment.”

After graduation in May, Epperson has a job lined up as an associate at the law firm Orrick, Herrington and Sutcliffe in New York City. She’s interested in pursuing law with an international and public focus.

Epperson said she has no plans to abandon her work on CTE.

“I will always be involved,” she said. “It’s my passion.”