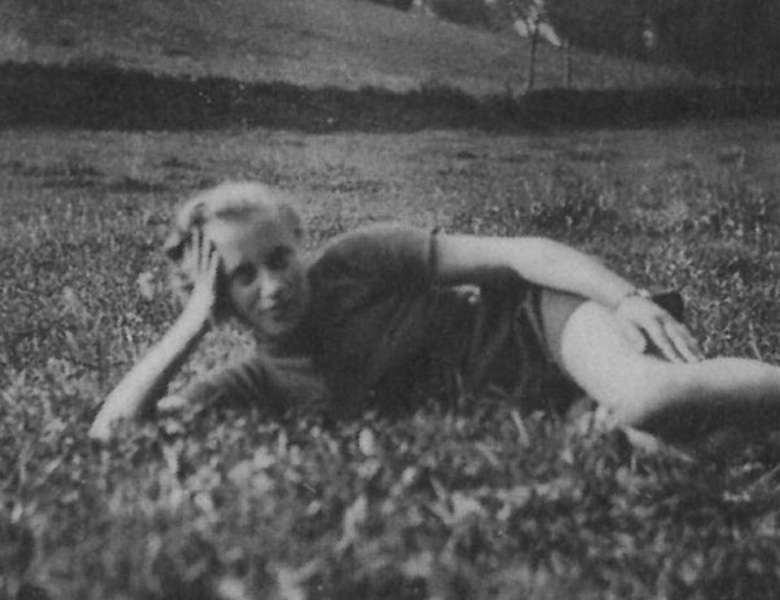 Only more than a half-century after Jewish teenager Marthe Cohn spied on the Nazis for the French military did the world first learn of her remarkable story.

With her sister imprisoned at Auschwitz, a Nazi German concentration camp, and her family having fled to escape arrest, Cohn posed as a nurse to slip behind enemy lines and collect intelligence on Nazi troop movements and locations—risking her life as World War II raged around her.

On Sept. 18, all are invited to meet and hear Cohn tell her story in-person at Case Western Reserve University’s Maltz Performing Arts Center from 6:30 to 8 p.m.

Tickets are free and can be reserved on the Maltz Performing Arts Center site.

“This visit by Marthe Cohn is an opportunity to inspire young students to have the courage to do what is right and what is necessary even in the most difficult of circumstances,” said Rabbi Mendy Alevsky, who together with his wife, Sara, directs Chabad at CWRU.

“Most of our students have never met a Holocaust survivor or a hero quite like Marthe Cohn. We are so privileged to provide this opportunity to learn from a voice of experience and moral strength,” he said. “Her story teaches the power of one person standing up and making a difference.”

When Adolf Hitler rose to power in Germany in the early 1930s, Cohn lived just across the border in France. After helping shelter Jewish refugees, her sister was arrested by the Nazis and her Orthodox Jewish family was forced to leave their home.

Using her blond hair and fluent German, Cohn portrayed a nurse desperately seeking the whereabouts of a fictional fiancé; by traveling throughout the countryside and approaching troops sympathetic to her plight, she learned where they were going next and relayed the information to Allied commanders.

When the war ended, Cohn did not speak about her experiences—even her children did not know the extent of her service, which had garnered Cohn the Croix de Guerre in 1945 but had not received publicity.

Then, in her 80s, after being was awarded France’s highest military honor, the Médaille Militaire, Cohn began to share her heroic story. In 2002, she wrote a memoir, Behind Enemy Lines: The True Story of a French Jewish Spy in Nazi Germany.

Tickets for “An Evening with Marthe Cohn” are complementary but required.

More information is available on the Maltz Performing Arts Center site and on the Chabad at CWRU website.

The event is presented by Chabad at CWRU and co-sponsored by the Case Western Reserve Department of History, the Department of Modern Languages and Literatures, and the Department of Political Science, the Women’s and Gender Studies program and Judaic Studies program—all in the College of Arts and Sciences, which is also a sponsor; the CWRU Office of Student Affairs; Office of Multicultural Affairs; University Diversity Council; the Laura & Alvin Siegal Lifelong Learning Program; Cleveland Hillel; The Maltz Museum of Jewish Heritage; Facing History and Ourselves; and the Cleveland Jewish News.

This article was originally published Sept. 5, 2019.