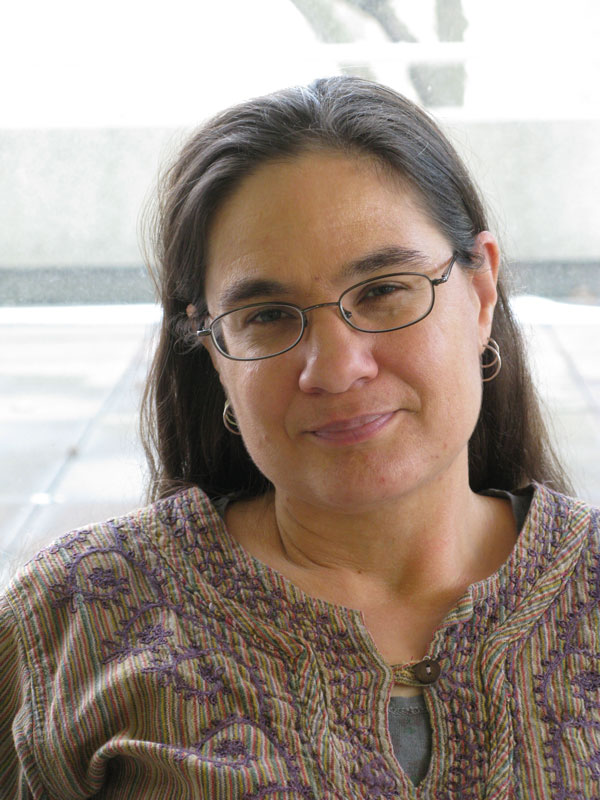 When first given the opportunity to teach at the university level eight years ago, Lisa Nielson stopped to consider what kind of instructor she wanted to be.

She’d sat through countless hours of lectures on the path to a PhD. Her parents are university professors, so she had plenty of perspective from which to draw.

“I thought about, what did I expect as a student, and what did I not get?” Nielson said. “More than anything, it was to be treated like an adult and not ‘just a student.’”

That respectful approach—and a sincere commitment to her students—earned Nielson a 2014 Carl F. Wittke Award for Excellence in Undergraduate Teaching.

“I’m still kind of processing it,” she said. “I feel like I’m a good teacher, but there are lots of great teachers [here]. To be singled out like this is incredibly humbling.”

Nielson, who joined the faculty in fall 2011 as the first SAGES (Seminar Approach to General Education and Scholarship) teaching fellow appointed with support from the Anisfield-Wolf Book Awards, has been singled out before: In 2012, she won The Richard A. Bloom, MD, Award for Distinguished Teaching in the SAGES program, which offers innovative classes that focus on discussion, critical thinking and writing.

She also was nominated for a J. Bruce Jackson, MD, Award for Excellence in Undergraduate Mentoring this year, and for a Wittke Award in 2013.

Nielson, whose SAGES appointment is through the Department of Music, teaches students the complexities of race, gender and diversity through such courses as “Gender, Visibility and Performance: The Courtesan,” and “Seclusion, Gender and the Exotic: Imagining the Harem.”

Nielson labels her teaching style “old-fashioned,” which, from the sound of it, means compassionate and attentive.

Students can email early drafts of papers for feedback. They also may choose to rewrite their essays to improve their grades, as long as the original assignment was turned in on time.

She holds ad-hoc discussion groups to carry over conversations from class and conducts “open hours” at Kelvin Smith Library’s Cramelot Cafe every Friday afternoon “to just talk about things that are on their mind,” she said. “I just enjoy them. I enjoy their company. I think they’re brilliant.”

Students rave about how genuinely interested she is in not just their scholastic success, but also their lives.

“There have been many occasions,” wrote one student in nominating material, “where she has listened to me talk about my dreams and aspirations and encouraged them while giving constructive advice.”

Another student related how they talked for hours about their shared love of music and live performance. (Nielson plays cello and the viola da gamba and has done some professional recording.) Nielson later made a point to attend the student’s flute recital, reminding the musician how excited she was in the weeks leading up to the concert.

“After the recital, she was extremely proud to have heard me perform,” the student wrote. “She is neither my flute teacher nor my parent, but she expressed joy as if she was.”