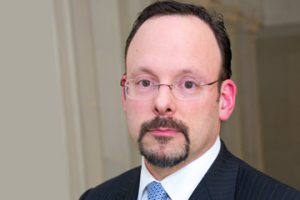 His most recent articles are:

He also gave the following presentations: