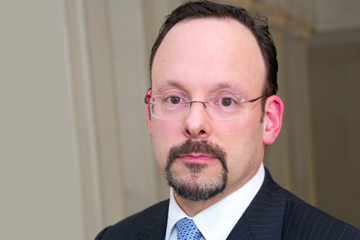 Over the course of the past few months, Jonathan Adler, the Johan Verheij Memorial Professor of Law, has been actively involved in the law field.

In September, he directed the “Environmental Law in the Administrative State” conference at George Mason University. While there, he also presented his paper, “Is the Clean Air Act Unconstitutional? Coercion, Cooperative Federalism, and Conditional Spending after NFIB v. Sebelius.”

He also directed the 2016 Leet Symposium on “Business and the Roberts Court” here at Case Western Reserve University in September. This event was sponsored by Center for Business Law and Regulation, of which Adler is the director.

He recently participated in an amicus brief with professors Richard Epstein and Michael McConnell, of New York University and Stanford University, respectively. They worked with the Cato Institute to support the petition for certiorari in G.G. v. Gloucester County School Board.