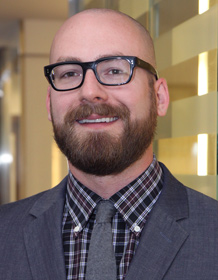 He wrote the article, titled “Do you own the software that runs your Tesla?” and published in the LA Times, with Jason Schultz of New York University’s School of Law.

The co-authors detailed how software companies have increasingly been including detailed End User License Agreements that spell out that software that makes a device work is not sold, it is licensed.