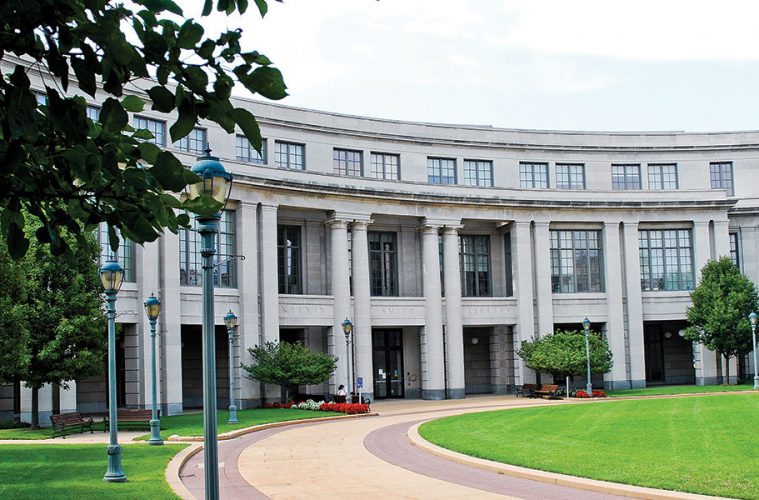 The Museum of Contemporary Art Cleveland (MOCA) has gifted 40 years of archives to Case Western Reserve University’s Kelvin Smith Library. Thousands of items are included in the collection that will be made public for research and historical documentation of MOCA’s leadership in the arts and the institution’s local and global impact.

The gift ensures that MOCA’s history will become part of the community’s collective memory, helping researchers and historians to accurately portray Cleveland’s changing art landscape and the role MOCA played in its evolution. 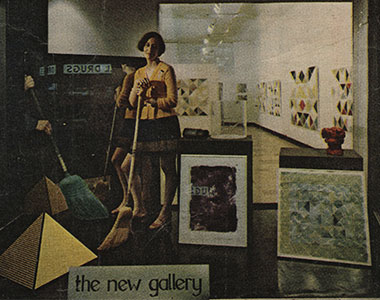 Archived photo from 1970 of Nina Sundell, one of MOCA’s founders.

“Case Western Reserve University’s Kelvin Smith Library is honored to preserve the history of the Museum of Contemporary Art Cleveland by serving as its archival repository,” he said. “MOCA has been bringing contemporary art of the highest level to Cleveland, and we are pleased to preserve this rich history and to make it available to the public now and in the future. Kelvin Smith Library is proud to welcome MOCA into our family of some of the region’s most hallowed collections in the fine and performing arts, including the Cleveland Play House, SPACES Gallery and the Cleveland Performance Art Festival.”

The assets span from 1968 through 2008 and include paper records, correspondence, photographs, audiovisual materials and other documentation that chronicle the museum’s broad and impactful influence on the cultural landscape of Northeast Ohio and beyond.

“As MOCA prepares to celebrate a milestone 50th anniversary, it seems opportune to reflect on and share our artistic legacy,” said Jill Snyder, the Donna + Stewart Kohl Executive Director of moCa Cleveland. “This collaboration with CWRU’s Kelvin Smith Library ensures that our testimony, achievements and, most importantly, our public value will be preserved and protected for study and enrichment.” 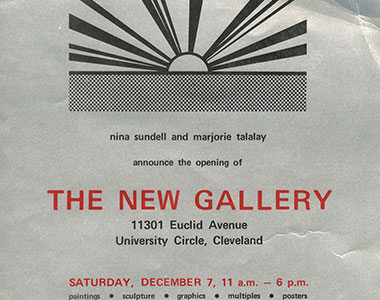 The flier for MOCA’s opening night celebration in 1968, then called the New Gallery and in a different location.

The Kelvin Smith Library and MOCA Cleveland will collaborate on a public exhibition at the library during the Museum’s 50th Anniversary year in 2019.