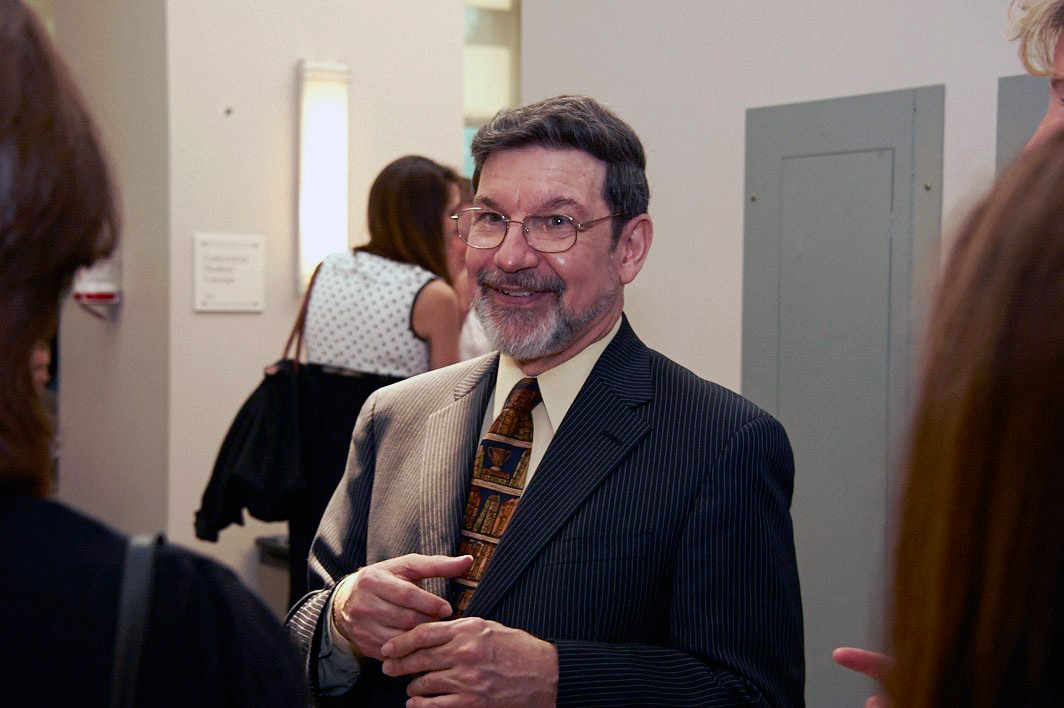 Entin has been a member of the School of Law faculty since 1984 and also held a secondary appointment in the political science department. He has taught courses on constitutional law, civil rights and administrative law. He continues to teach part-time.

Entin served as associate dean for academic affairs within the School of Law for nearly eight years. Five graduating classes voted him Teacher of the Year, and two others selected him as Administrator of the Year.

He served three terms in the Faculty Senate, was a member of the Executive Committee for several years, chaired the Compensation Committee, and was a member of both the Budget Committee and the By-Laws Committee. He also has served on a variety of other university committees.

Entin succeeds Wilbur Leatherberry, who retired from the conciliation counselor role. Leatherberry had served in the role since July 2014.

The Faculty Conciliation and Mediation Program provides a confidential process to help disputing parties resolve their work-related conflicts or problems.

Get more information about the program.

“Effective Caregiving During Times of Crisis”