In CWRU History: The School of Medicine 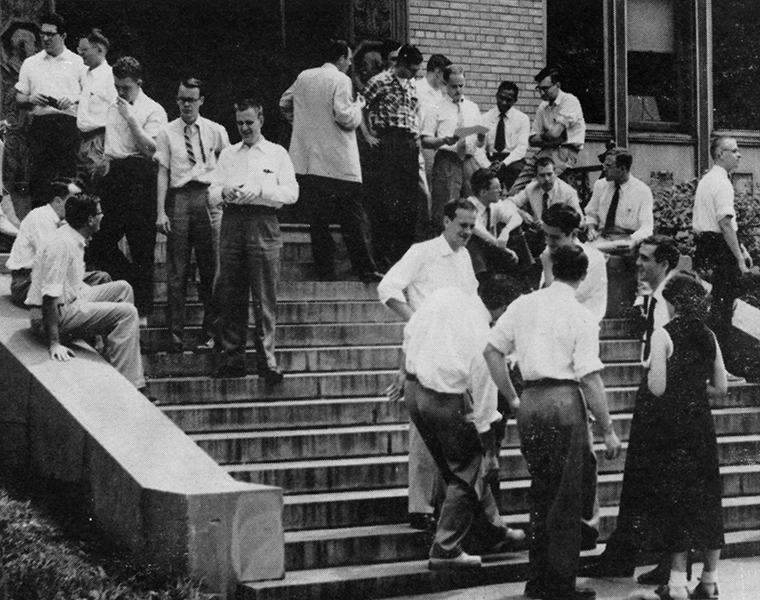 A group of medical students on steps of the School of Medicine’s pathology building between 1955-1956. 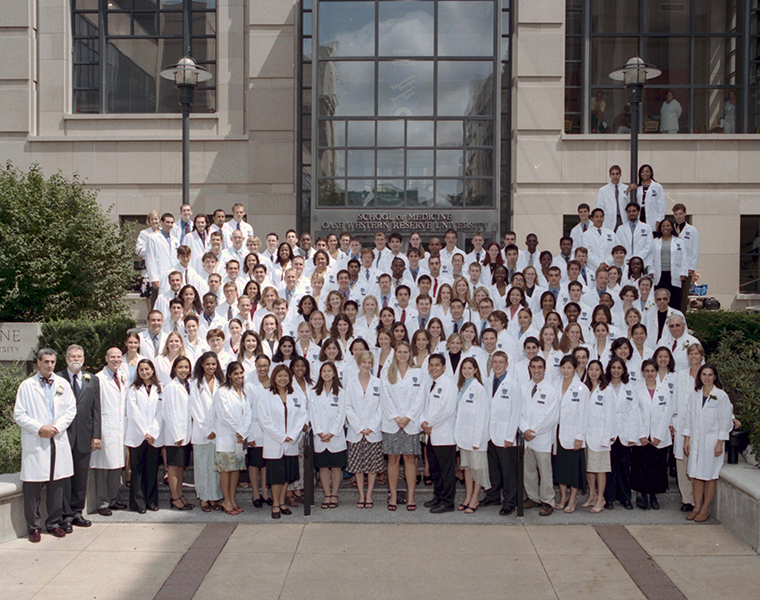 The School of Medicine class of 2007 at the White Coat ceremony. 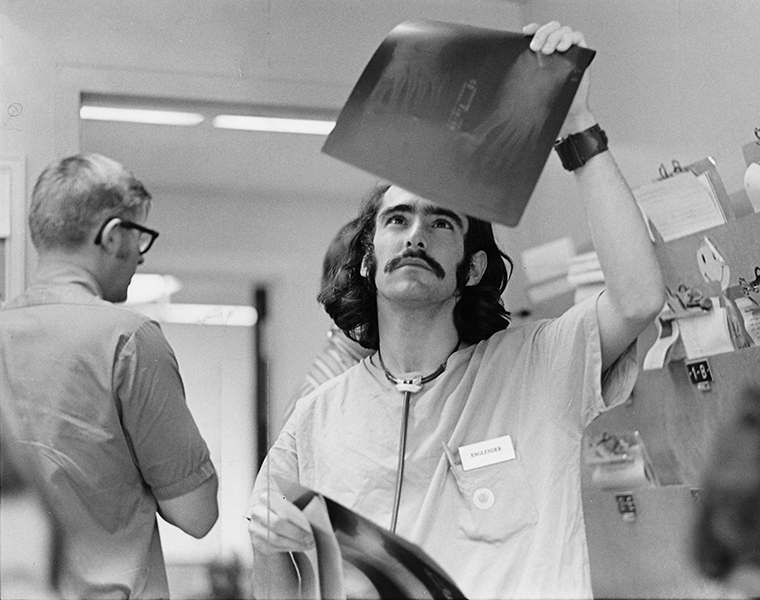 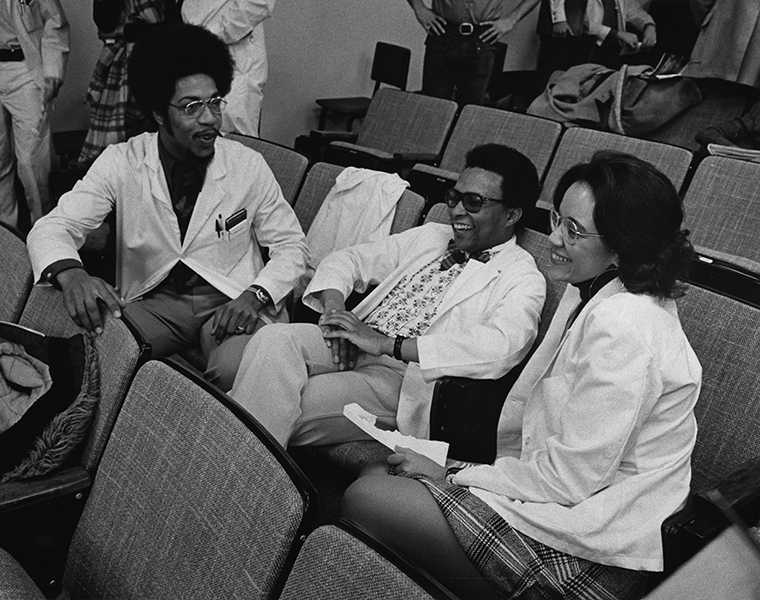 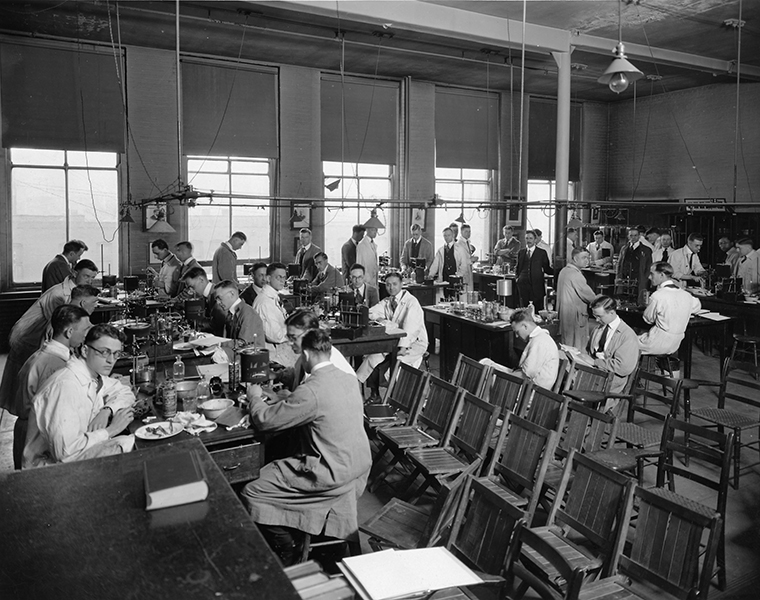 A group of medical students in a laboratory in 1921. 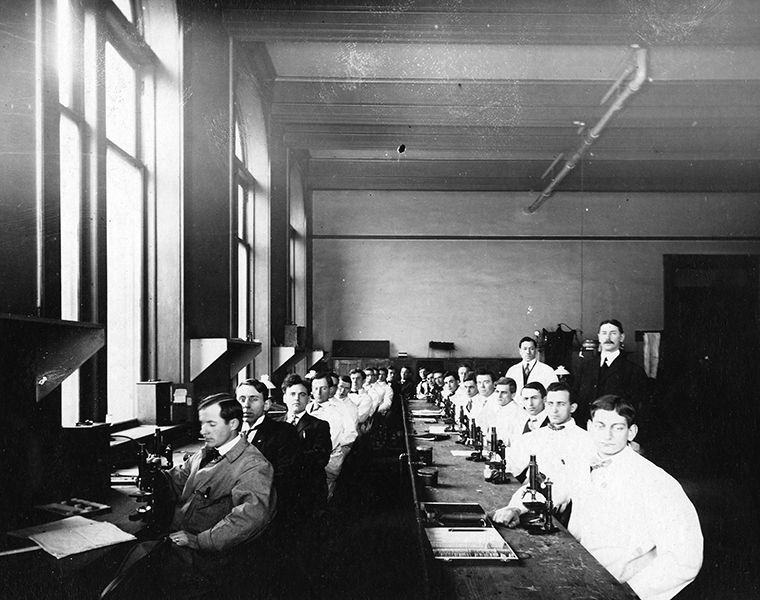 A class of medical students as they work with microscopes in 1910. 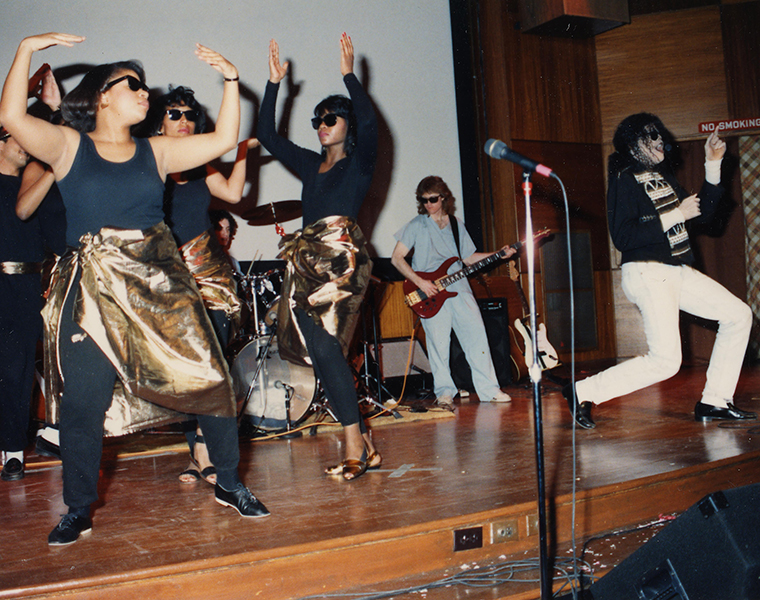 A Michael Jackson impersonator and other performers at the Doc Opera in 1992. 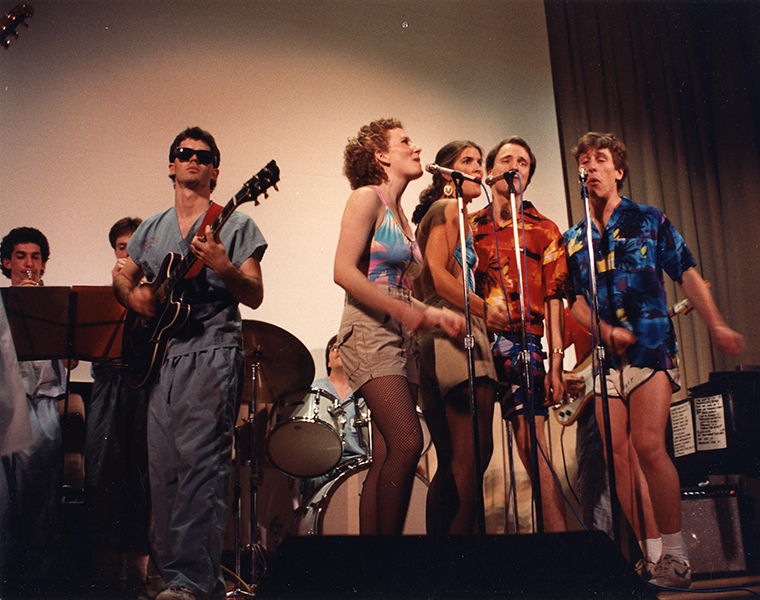 A group of Doc Opera singers and musicians in 1988. 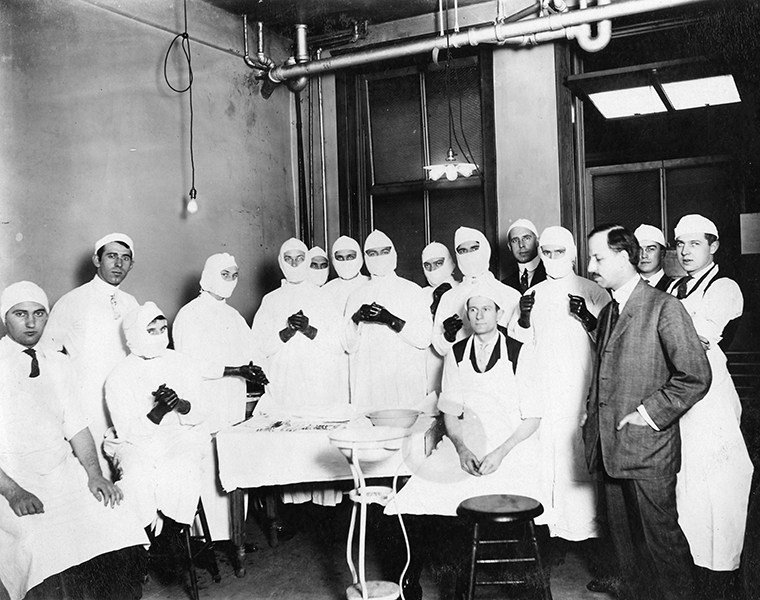 A class of medical students prepare for surgery in 1910. 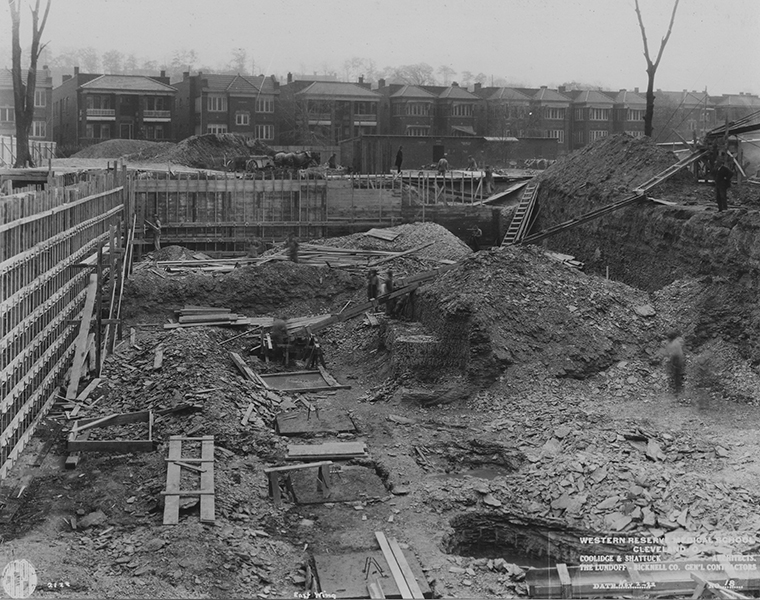 Construction of the School of Medicine's Wood Building during 1922.

The Daily has partnered with University Archives to shed light on Case Western Reserve University’s history each month. Follow The Daily to get your fill, and check out Digital Case to find even more information.

Since 1843, Case Western Reserve University School of Medicine has been at the forefront of medical education, consistently ranking as the No. 1 medical school and largest biomedical research institution in Ohio. This past weekend, the school celebrated its 128th anniversary as the first medical school in Ohio to require four years of study for a medical degree.

As more people began to pursue careers in the medical field in the 1800s, the need for a medical school in Cleveland became clear. At the time, a group of Western Reserve College faculty members asked members of the Board of Trustees to create a new medical department, later known as the Cleveland Medical College.

As the department continued to grow, professorships were developed in oral surgery and dental pathology—leading to the creation of the first professorship of dentistry in any American medical school in 1875.

From 1914 to 1995, the School of Medicine continued to make strides to shape the future of medicine, with several achievements along the way. Among the medical school’s distinctive list of accomplishments include the formal affiliation forged between the School of Medicine and Cleveland’s MetroHealth Medical Center to further medical science through the use of research and education.

During this time, the school also revolutionized medical education with its new curriculum with basic tenets focused on organ systems; integrated basic and clinical sciences; introduced students to patients and clinical work in their first year; and created a collegial educational environment for both faculty and students—leading these principles to become an international standard applied today.

Today, medical students attend classes in the new state-of-the-art Health Education Campus with Cleveland Clinic, which also houses facilities for the Frances Payne Bolton School of Nursing and the School of Dental Medicine. Medical students and professionals continue to promote interprofessional education and collaborative practice, advancing the healthcare industry across various specialties—from anatomy to plastic surgery and beyond within the medical school’s diverse academic departments.

But it’s not all focused on academics and training. Beyond the classroom, the School of Medicine regularly hosts DocOpera, an annual fundraiser and variety show organized and performed by students in collaboration with Cleveland Clinic Lerner College of Medicine students, in which theatrical and musical performances raise money for the university’s Student-Run Health Clinic.