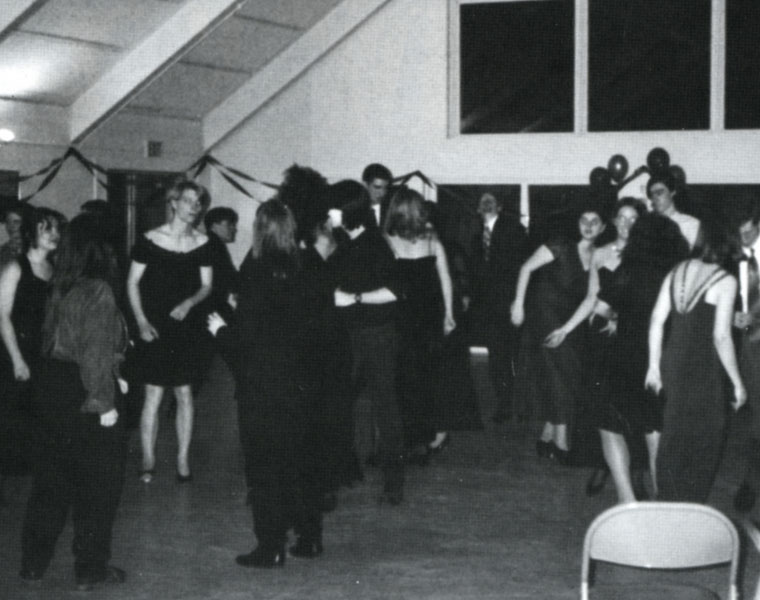 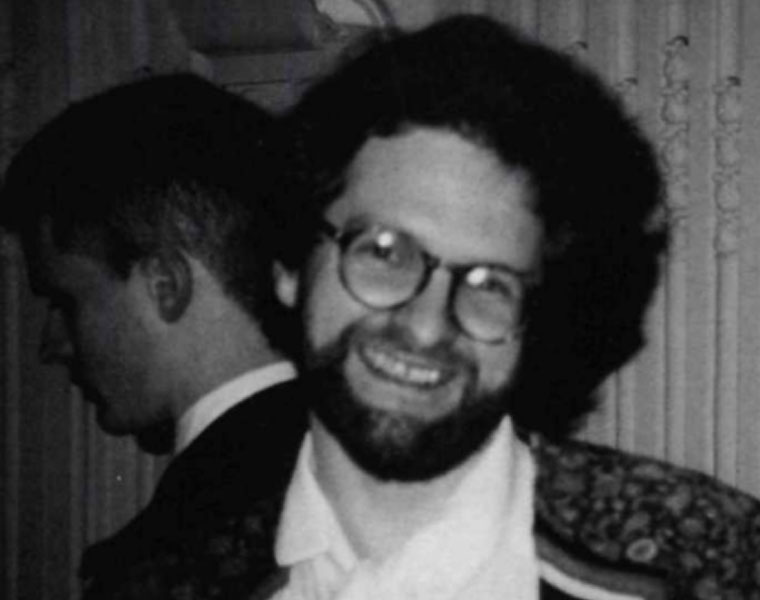 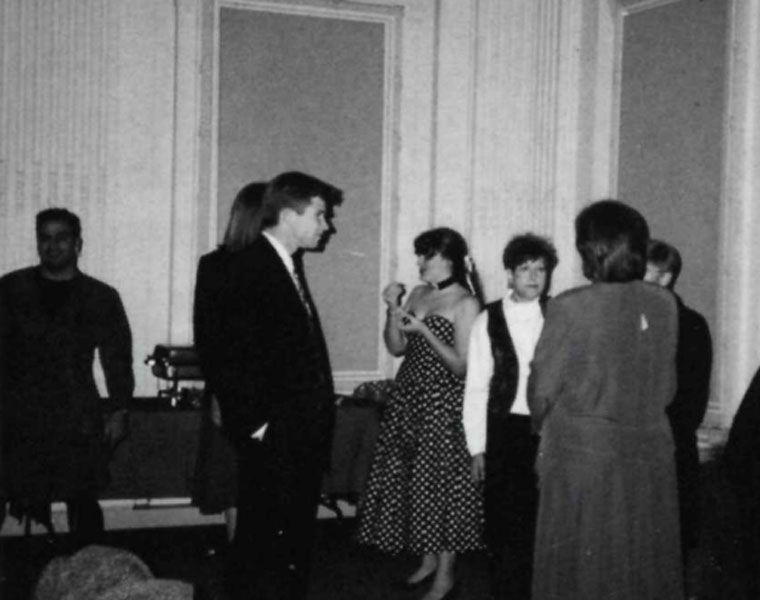 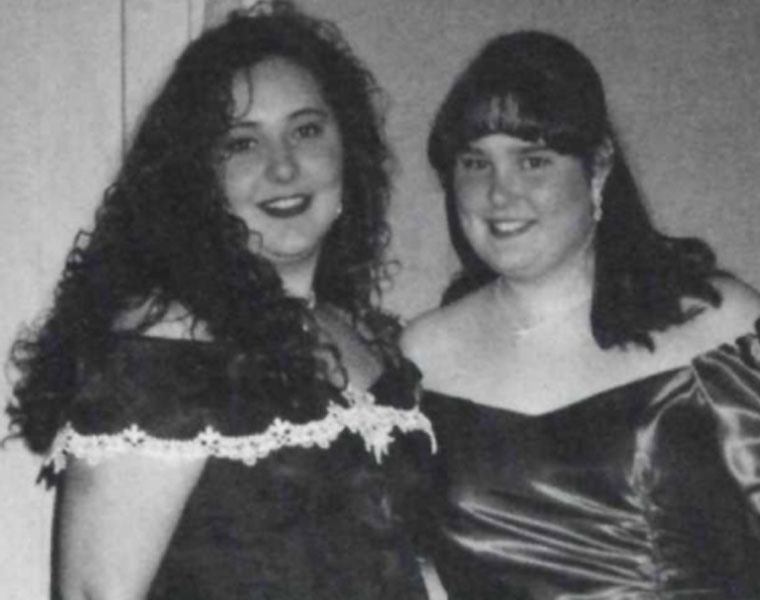 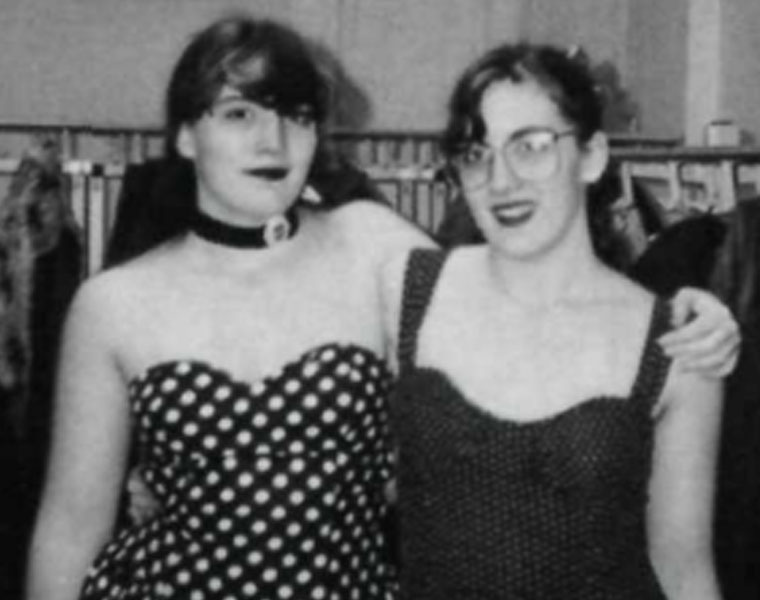 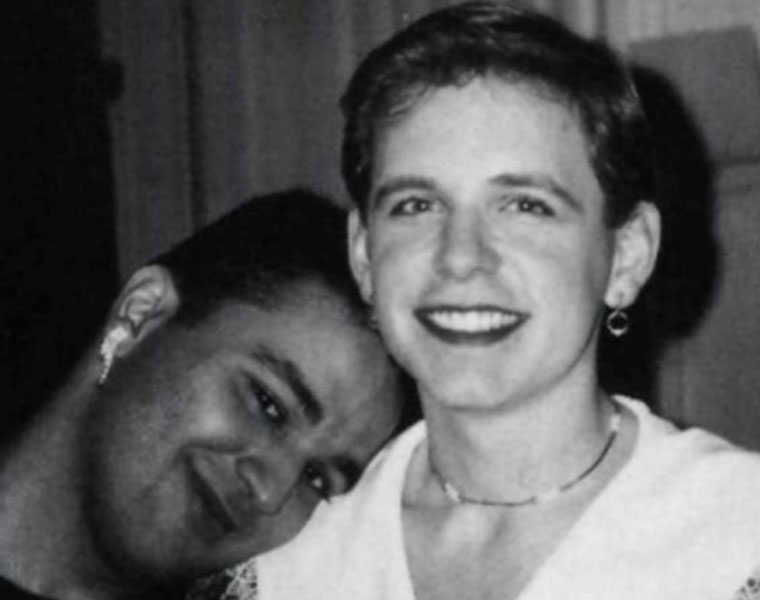 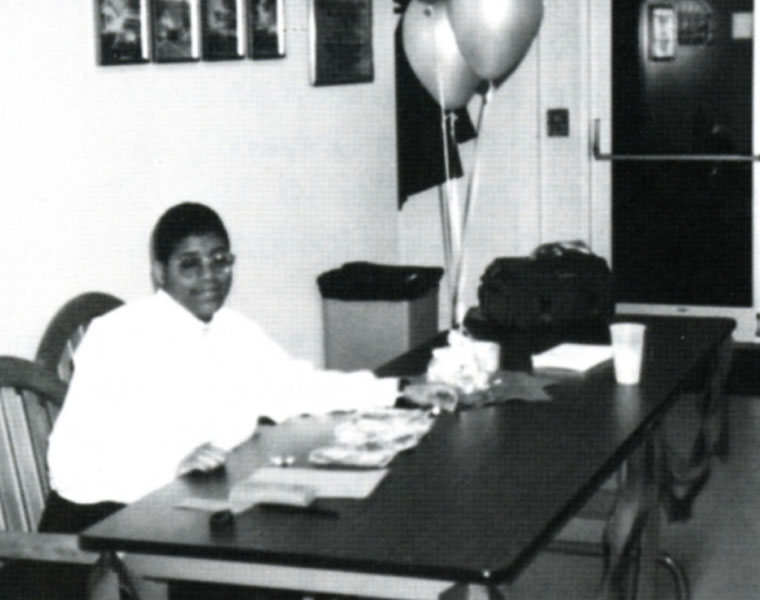 The Daily has partnered with University Archives to shed light on Case Western Reserve University’s history. Follow The Daily to get your fill, and check out Digital Case to find even more information.

June is LGBTQ+ Pride Month, an annual celebration recognizing the historical impact of lesbian, gay, bisexual, transgender and queer people across the United States (and internationally).

Though members of the LGBTQ+ community have long made significant contributions to Case Western Reserve University, the formal institutional presence started in 1970 when The Gay Activist Alliance was formed (it lasted until 1974). Following this group was The Gay Student Union, which was formed in 1979—and in 1982/83 the word Lesbian was added to the name: Lesbian/Gay Student Union.

Since then, the university has strived to promote pride, build connections, and provide support and activities for the LGBTQ+ community through various traditions, including the since-retired Lavender Ball.

For decades, dances held on campus were typically more targeted toward straight students, but in 1995, the Gay Lesbian Bisexual Alliance suggested having a Lavender Ball, inspired by the annual Drag Ball held at Oberlin College, the lavender color associated with the gay/lesbian community, and the lavender decorative piping in Thwing Ballroom.

The ball was the first event of its kind, open to everyone across campus regardless of sexual orientation—and its success helped drive involvement in the alliance on campus.

“It got our group name out because we had a lot of advertising,” Christopher Hinkle, chair of the event, told The Observer in 1995. “It got people talking…as far as that goes, I’d call it a success.”

A Ball for All

Many GLBA members felt the Lavender Ball indicated the campus community’s move toward inclusivity, but there was still much work to be done. Throughout the 2000s, the ball began doubling as a fundraiser, with proceeds donated to local nonprofit organizations or to purchase LGBTQ+-themed books for the Kelvin Smith Library.

The Lavender Ball also joined the event lineup of Break the Silence Week, a time dedicated to raising awareness about LGBTQ+ issues. The week also promoted Day of Silence—an annual peaceful protest where LGBT students and allies nationwide take a daylong vow of silence to raise awareness about the harmful effects of harassment and discrimination against LGBTQ+ people.

From its early stage as a lighthearted formal dance to a fundraiser meant to help the community, the Lavender Ball helped foster an inclusive environment across CWRU.

The event laid the groundwork for similar celebrations today, such as the student-organized Rainbow Gala, a night of prom festivities and drag performances hosted by the Lesbian Gay Bisexual Transgender Center and oStem. LGBT students and allies are also encouraged to celebrate LGBTQ+ pride by attending local events such as National Coming Out Day, Lavender Graduation and Pride in the CLE™.