As the number of grandparents caring for grandchildren full time continues to swell, so do the stress-induced health risks associated with such a demanding responsibility.

Now, a four-year, $2 million grant from the National Institutes of Health will allow researchers at Case Western Reserve University’s Frances Payne Bolton School of Nursing to refine and test a new approach to help grandmothers manage the stresses of the this new role—and hopefully reduce the emotional and physical fallout that often results.

In the study, grandmother caregivers will participate in a web-based program designed especially for their unique needs to improve coping skills to manage stressful situations. 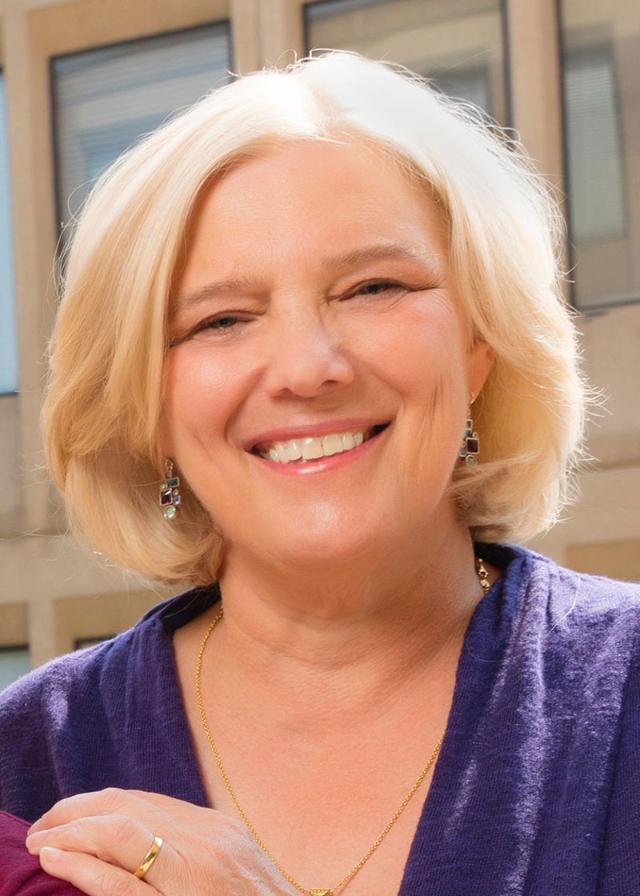 “From the comfort of home, grandmothers can use an online tool that will aim to reduce depression and improve health, family functioning and overall well-being,” said Carol Musil, the Marvin E. & Ruth Durr Denekas Professor of Nursing, and leader of the study.

The number of grandparents at risk for stress-induced health problems on account of their growing role as caretakers is increasing—about 2.7 million of them are now “grandparent caregivers,” according to the Census Bureau.

In 1970, about 3 percent of children in the United States lived in grandparent-maintained households. By 2010, that population was 7 percent or about one in 14 children.

“The parents are not in the home, and it’s often attributable to drug addiction. We last saw it with crack cocaine; now it’s opioid and heroin addictions. Grandmothers step in, but those caring for grandchildren are stressed and depressed, which has a cascading effect on the family,” said Musil.

In previous research—including studies by Musil—there was a clear connection between the responsibility of caring for grandchildren and a grandparent’s health.

“We know that health problems get worse as a grandmother’s caregiving responsibilities increase,” Musil said. “Our prior research shows that certain cognitive-behavioral skills are associated with fewer depressive symptoms and better health, and our project is designed to test these.”

Moving a proven formula to the web

With a national sample of more than 300 grandmothers, researchers will randomly assign subjects to one of two different approaches to managing individual and family stress. General mental health and depressive symptoms, physical health and family functioning will be measured at two, 12 and 24 months.

“We’re giving them tools to re-think their situation at any given point,” Musil said. “Hopefully, they will learn new ways to handle relevant problems that they face.”

The study’s co-investigators at Case Western Reserve are Jaclene Zauszniewski, the Kate Hanna Harvey Professor in Community Health Nursing; Christopher Burant and Camille Warner, both assistant professors at the nursing school; as well as Elizabeth Tracy, the Grace Longwell Coyle Professor in Social Work at the Jack, Joseph and Morton Mandel School of Applied Social Sciences.