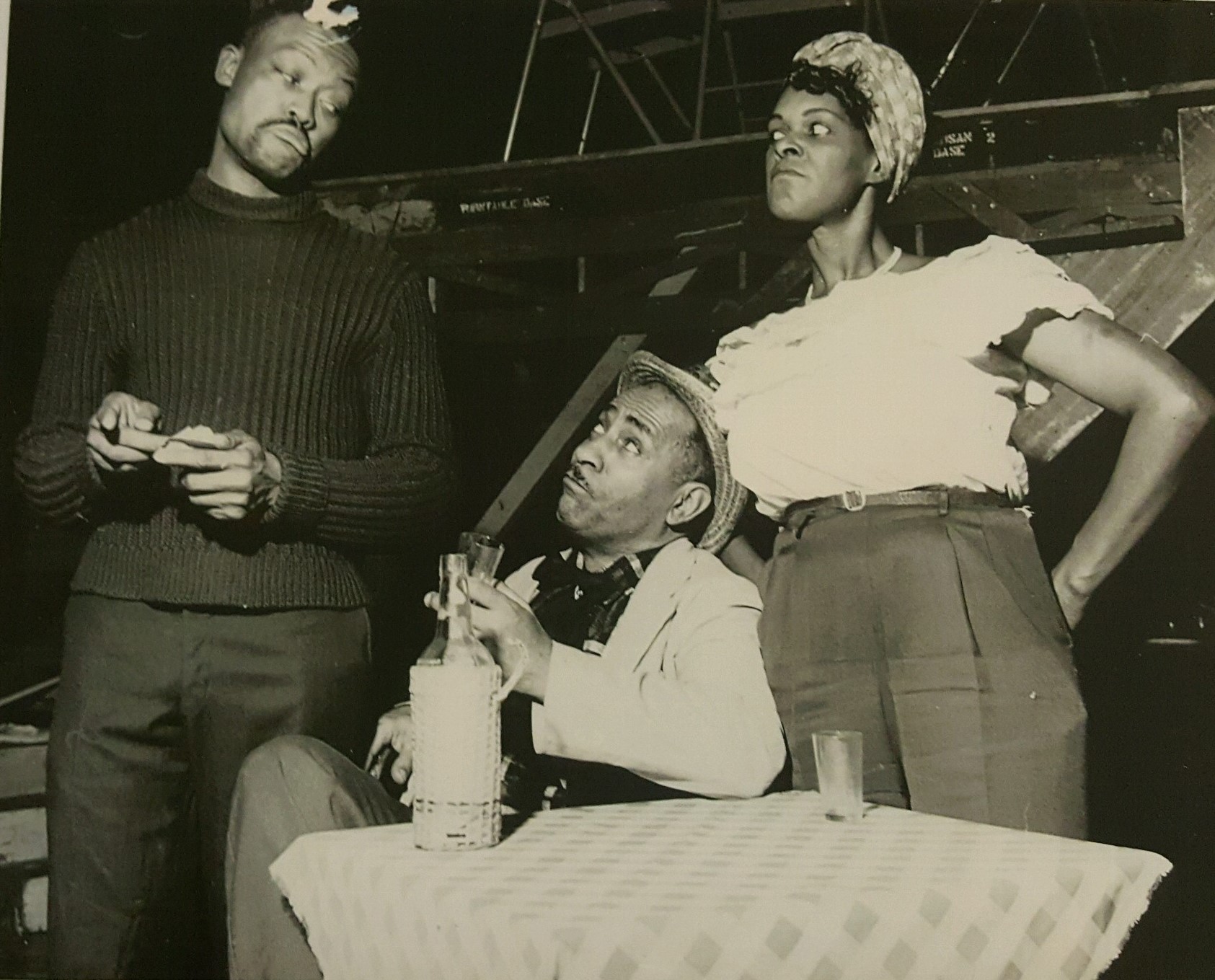 The Karamu House guest book alone is extraordinary, with such signatories as Martin Luther King Jr., Ruby Dee and Ossie Davis, musicians from Duke Ellington’s Orchestra and visitors from across the globe.

Karamu House, the nation’s oldest African American producing theatre and cultural arts center, is donating its archives to Case Western Reserve University. The special collection will be preserved at the Kelvin Smith Library, where the public will be able to access it for research, education and pure enjoyment.

“Upon my arrival at Karamu House in October of 2015, I began receiving requests from community members and scholars from around the country for copies of old playbills, pictures and other historical documents,” said Karamu House President and CEO Tony Sias. “This was the impetus to organize our archives. The Cleveland Public Library and interns from Summer on the Cuyahoga have played instrumental roles in providing leadership and support, respectively, in arranging, storing and digitizing our materials. This work prepared us for conversations with the Kelvin Smith Library at Case Western Reserve University. This is a seminal moment in Karamu’s history, gifting our archival treasures to such an esteemed institution for ongoing preservation, global access and safe keeping.”

Founded in 1915, Karamu House—named from the words “joyful gathering” in Swahili—was born in the Central neighborhood and later forged as a neighborhood anchor in Fairfax, where people from different races, religions and economic backgrounds could come together through the arts.

Featured in the Smithsonian National Museum of African American History and Culture and listed on the U.S. National Register of Historic Places, the theater’s core programs include socially relevant and professional-quality theater and arts education for all ages. Karamu also offers extensive community programming—including comedy, live jazz and spoken-word performances—that invites participation and engagement, reflection and a re-commitment to cultural values.

“Karamu House has long been an incubator for Black actors, but more importantly a touchstone in the Black community,” said Provost and Executive Vice President Ben Vinson III. “This partnership represents, not only, an incredible opportunity for Case Western Reserve University but for the entire Cleveland community. We are thrilled to share these treasured archives with the world and bring to light the incredible history of the nation’s oldest African American producing theater organization.”

Under Case Western Reserve’s stewardship, the record of the work done by those associated with Karamu for more than a century will be preserved. The archives include production programs and stage management documents, correspondence, board of director files, artist biographies and headshots—all related to the work of the theatre and its place in the city’s history.

The synergy of having the archives of both the Karamu House and the Cleveland Play House—America’s first professional regional theater—at the Kelvin Smith Library represents one of the premier theater history archives in the country. Researchers will be able to mine these collections and make connections between the two.

“For over 100 years, Karamu House has been an essential part of the cultural and social fabric of Cleveland,” said Arnold Hirshon, vice provost and the Lindseth Family University Librarian. “The Kelvin Smith Library is deeply honored to serve as the home of its rich archives. From its founding, Karamu brought together people of different races, religions and social and economic backgrounds to share common experiences through the theater. We look forward to making this important history available to the Cleveland community and to the world.”

This article was originally published June 24, 2021.