The 2018-19 William N. Skirball Writers Center Stage Series opens Wednesday, Sept. 26, with an appearance by one of the literary world’s most beloved authors: Judy Blume. 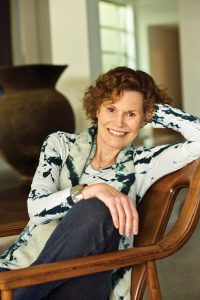 Blume is best known for her children’s and young adult books, including the classics Are You There God? It’s Me, Margaret (1970); Tales of a Fourth Grade Nothing (1972); and Blubber (1974). Blume’s books have sold more than 85 million copies in 32 languages and have been a touchstone for countless young readers.

She has received numerous awards including the American Library Association’s Margaret A. Edwards Award (1996), the Library of Congress’ Living Legends Award (2000) and the American Academy of the Arts and Letters’ E.B. White Award for achievement in children’s literature (2017).

Writer, musician and journalist Daniel Handler will interview Judy Blume on stage. Handler is best known for his work under pen name Lemony Snicket, including the popular children’s book series A Series of Unfortunate Events and All the Wrong Questions.

The sold-out event will take place Wednesday, Sept. 26, at 7:30 p.m. at the Milton and Tamar Maltz Performing Arts Center at The Temple – Tifereth Israel at Case Western Reserve University. 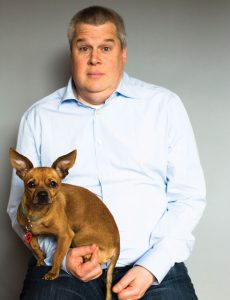 A limited number of free student tickets will be available in person beginning at 10 a.m. Wednesday. Students can show their Case Western Reserve ID at the Tinkham Veale University Center’s first-floor information desk to obtain a ticket to that evening’s event.

Get details about the other speakers in the series.