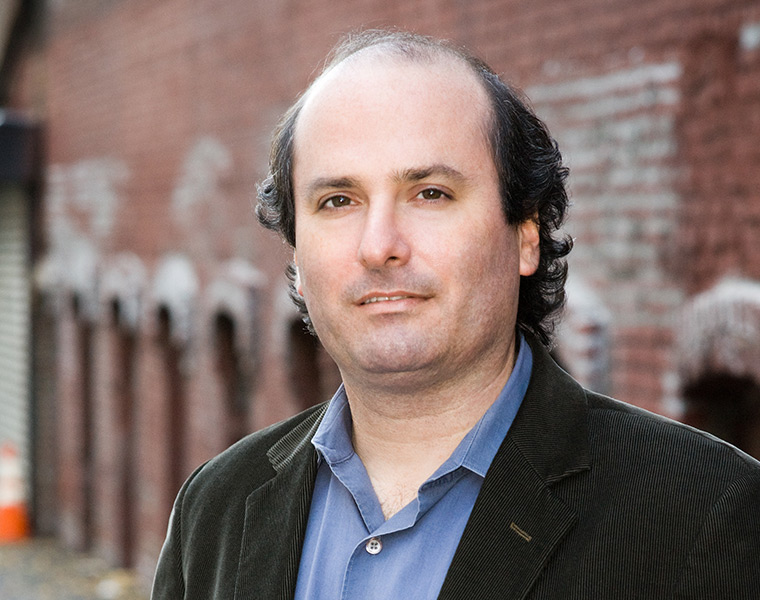 Grann is a No. 1 New York Times best-selling author and an award-winning staff writer for The New Yorker. His first book, The Lost City of Z: A Tale of Deadly Obsession in the Amazon, was shortlisted for the Samuel Johnson Prize and named one of the best books of 2009. The film adaptation of Grann’s nonfiction work was released in 2017. Written and directed by James Gray, it stars Charlie Hunnam, Robert Pattinson and Sienna Miller. Grann’s writing has appeared in such notable publications as The Atlantic, The Washington Post and The Wall Street Journal. His latest book is Killers of the Flower Moon: The Osage Murders and the Birth of the FBI.

The event will be Tuesday, April 17, at 7:30 p.m. at the Milton and Tamar Maltz Performing Arts Center at Temple–Tifereth Israel.

Tickets will be available the day of the event (April 17), beginning at 10 a.m. Students can show their Case Western Reserve ID at the Tinkham Veale University Center’s first-floor information desk to obtain a ticket to that evening’s event.

In addition, students can participate in a personal dialogue with the author Tuesday, April 17, from 4 to 5 p.m. in the Tinkham Veale University Center Senior Classroom.

On the day of the event, free shuttle service will available to transport ticketed guests to the event. Shuttles will depart from the Tinkham Veale University Center Linsalata Entrance (near Bellflower Road) beginning at 6:30 p.m. Return shuttles leave from the Milton and Tamar Maltz Performing Arts Center at Temple–Tifereth Israel at the conclusion of the lecture.