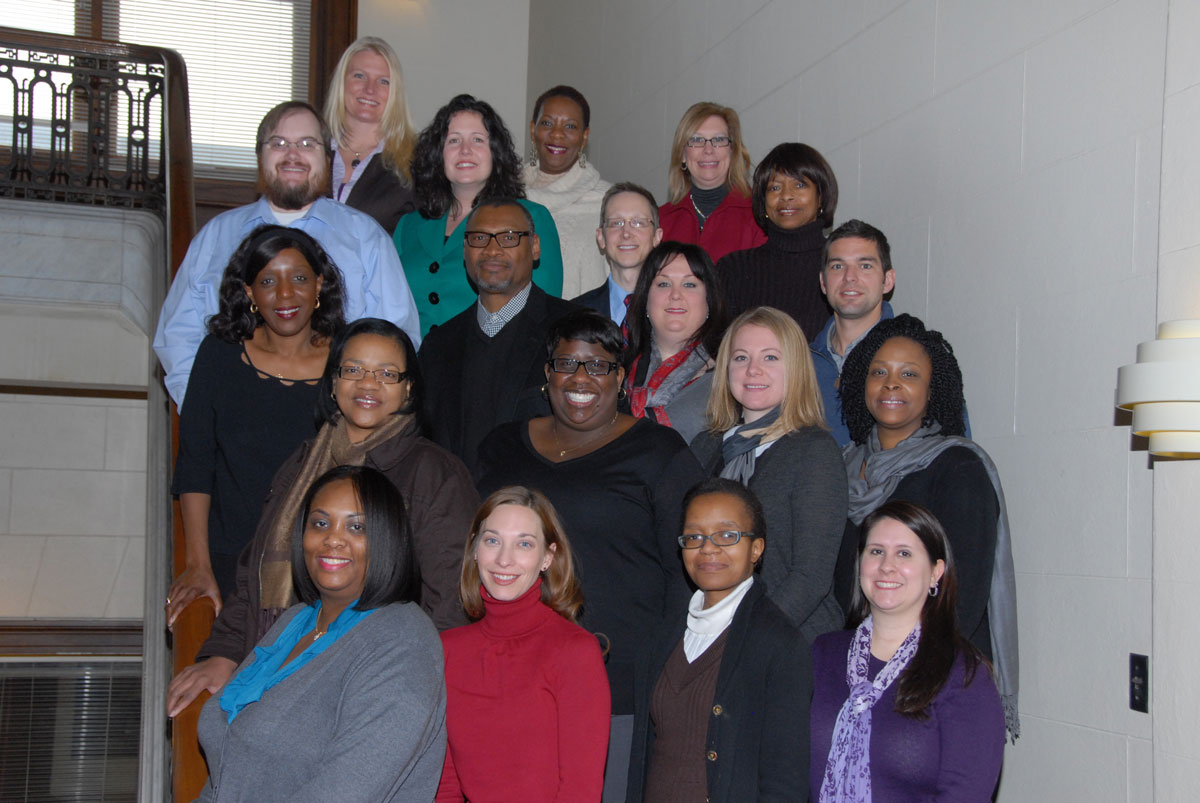 The fourth cohort of Train the Champion inclusion and diversity program is underway. In January, the group of faculty and staff members learned about the Safe Zone program through the LGBT Center, team-building and diversity.

The cohort will meet 11 more times throughout the year. The remaining topics that will be discussed during these 90-minute sessions are:

The primary goal of Train the Champion is to create an inclusive environment on campus and to develop “champions” for diversity who will advance the cause through their daily interactions, as well as through their involvement in diversity and inclusion initiatives.

Availability of the 2015 Train the Champion applications will be announced in The Daily next October and on the Office of Inclusion, Diversity and Equal Opportunity’s website.