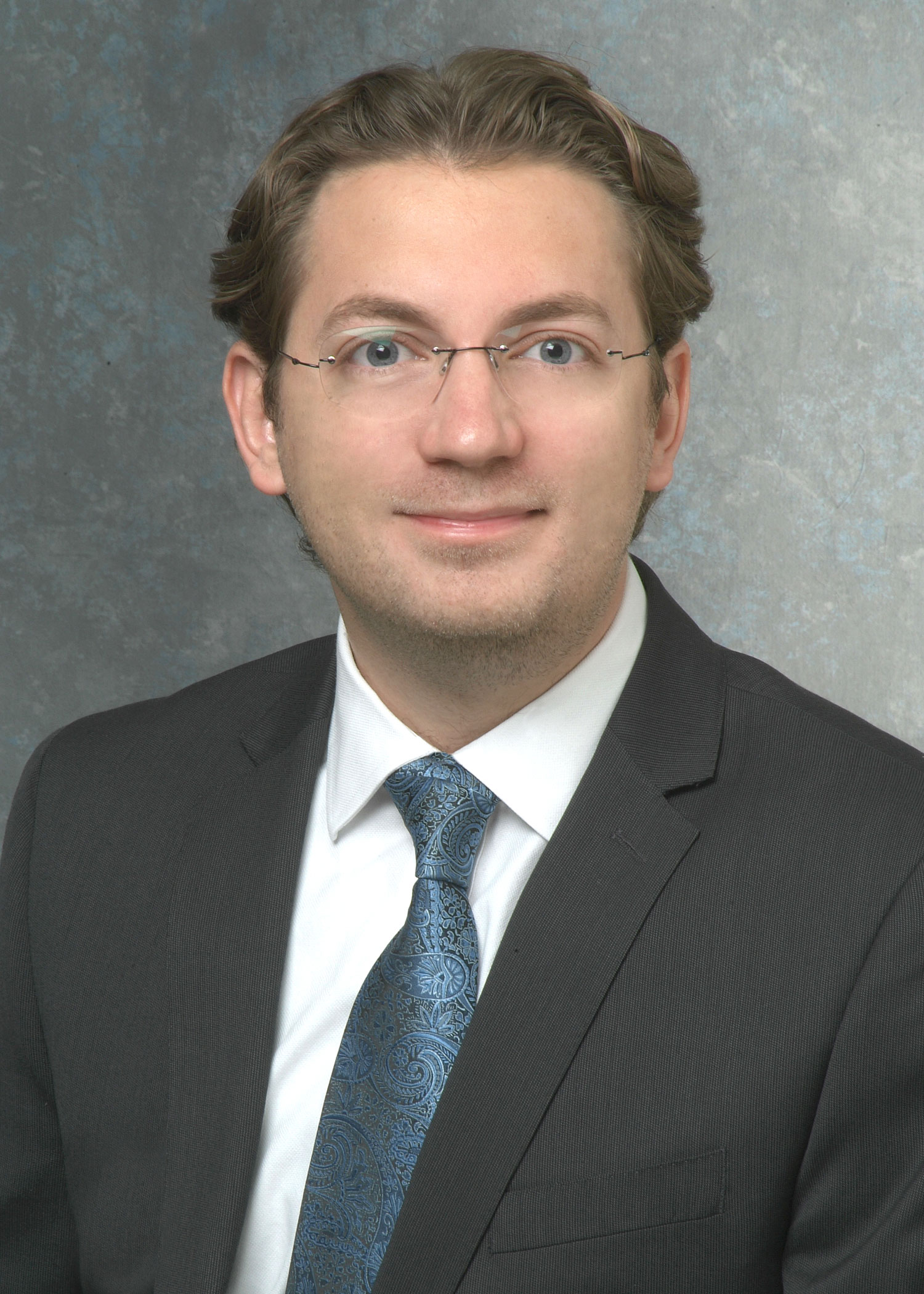 Umut Gurkan, the Warren E. Rupp Assistant Professor of Mechanical and Aerospace Engineering and director of the Case Biomanufacturing and Microfabrication Laboratory, was named an Honorable Mention winner for creating a portable, quick hemoglobin scanner that can detect sickle cell disease and other hemoglobin disorders.

“The World Health Organization has recognized that the deaths of children under 5 years of age from sickle cell disease are preventable with early screening and affordable care,” Gurkan said. “However, there is a diagnostic barrier which prevents health care workers in resource-limited countries from effectively and feasibly identifying patients who need these treatments. This patent represents a technology that intends to break this diagnostic barrier by making it possible, for the first time, affordable testing for sickle cell disease and other hemoglobin disorders using a point-of-care platform. This recognition helps raise awareness for this new promising technology as well as for the condition that affects millions of people around the world.”

Umut’s technology was licensed to Portland, Oregon-based Hemex Health, which is transforming the technology into an easy-to-use, portable platform, with product release anticipated late this year. Clinical trials are underway in the United States, Nigeria, Uganda and Thailand, with further trials planned for Ghana and India.

“Not only is this a solid patent that supports Umut’s invention, but the commercialization efforts by Hemex Health are key to making the test a reality for hundreds of thousands of people,” said Mike Allan, senior licensing officer with Case Western Reserve’s Technology Transfer Office, who nominated Gurkan’s patent for the award. “That’s the really exciting aspect that this award enables.”

Other inventors listed on the patent include: Jane Little, director of the Adult Sickle Cell Disease Center at University Hospitals (UH) Cleveland Medical Center and professor of medicine at the Case Western Reserve School of Medicine; Connie Piccone, clinical director of the Pediatric Sickle Cell Anemia Center at UH Rainbow Babies and Children’s Hospital and assistant professor of pediatrics at the School of Medicine; Yunus Alapan, who graduated with his PhD from the university and is now Humboldt Postdoctoral Research Fellow at Max Planck institute for Intelligent Systems in Germany; and Ryan Ung, a former undergraduate and graduate student in Gurkan’s lab now working for a private company.

The Patents for Humanity Award is the USPTO’s top honor for applicants best representing the criteria. Award recipients receive public recognition at an award ceremony arranged by the USPTO. They also receive a certificate to accelerate certain matters before the office. Honorable mentions are made to applicants with promising accomplishments who may qualify for an award in future years with further developments. Entries were received in five categories representing pressing global needs: medicine, nutrition, sanitation, energy and living standards.

“Each of these recipients showcases the power of innovation to help the less fortunate around the globe,” Andrei Iancu, under secretary of commerce for intellectual property and director of the USPTO, said in a news release. “By recognizing and honoring these innovators whose creativity and curiosity dared them to solve some of the toughest humanitarian challenges, we hope this program will continue to inspire countless more to follow in their footsteps.”

Other funding sources include Case-Coulter Translational Research Partnership Program, NIH Center for Accelerated Innovation at Cleveland Clinic, Ohio Third Frontier Technology Validation and Start-up Fund, and Consortia for Improving Medicine with Innovation & Technology. Scientific illustration was made by Grace Gongaware and supported by a National Science Foundation CAREER Award and Glennan Fellowship from University Center for Innovation in Teaching and Education.