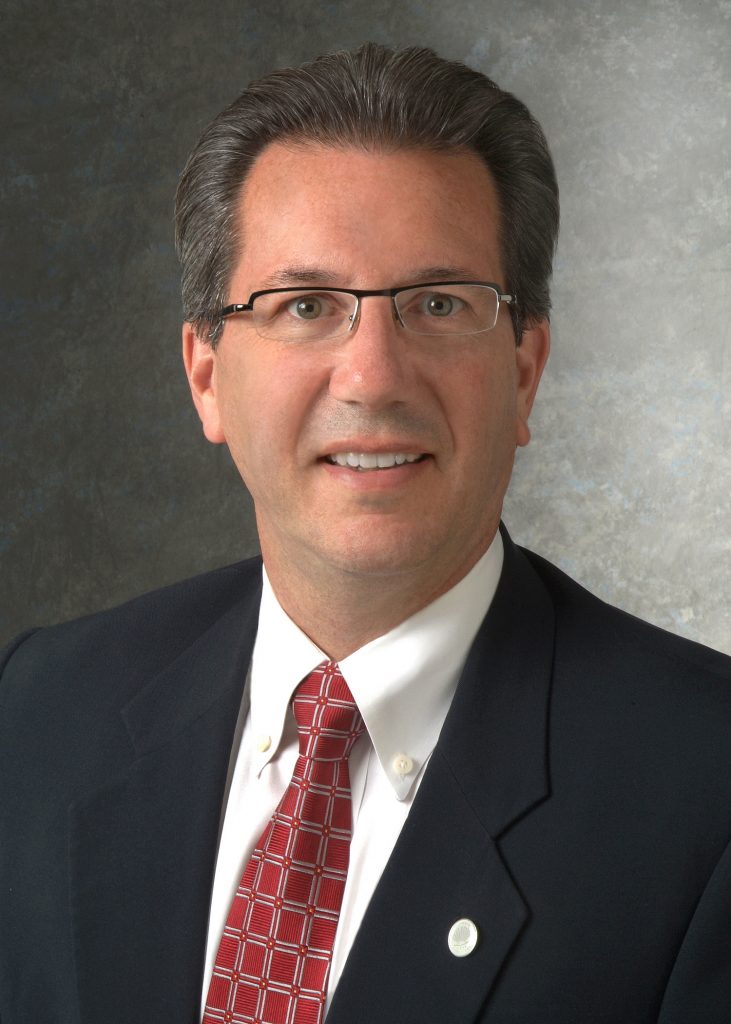 Jeffrey L. Duerk, dean of the Case School of Engineering at Case Western Reserve University, has been named a 2015 Institute of Electrical and Electronics Engineers (IEEE) fellow for contributions to rapid magnetic resonance imaging technologies.

He joins an exclusive group of scholars in this honor: No more than one-tenth of 1 percent of the institute’s total voting membership can be elevated to an IEEE fellow in any one year.

Duerk, who earned his PhD from Case Western Reserve, became dean of the Case School of Engineering in 2012, after serving 24 years on the faculty of the biomedical engineering and radiology departments. He has devoted his career to working with scientists, engineers, physicians and students to develop new MR imaging techniques that facilitate immediate clinical utilization to improve patient care. His work has a strong emphasis in expanding the role of MR imaging into new applications, including image-guided procedures, rapid imaging, analysis and compensation of the effects of motion in MRI, topics in intravascular coil development, signal processing aspects of MR, and more recently in the development of Interventional MRI. Duerk has published approximately 200 peer-reviewed manuscripts, has approximately 20 patents and has been the recipient of Fellow awards from the International Society for Magnetic Resonance in Medicine (where he is also their silver medal recipient), the American Institute of Medical and Biological Engineers, the American Board of Medical Physicists, and also a member of the inaugural class of Distinguished Radiology Researchers from the Academy of Radiology Research.

With more than 425,000 members, IEEE is the world’s largest professional association for the advancement of technology.