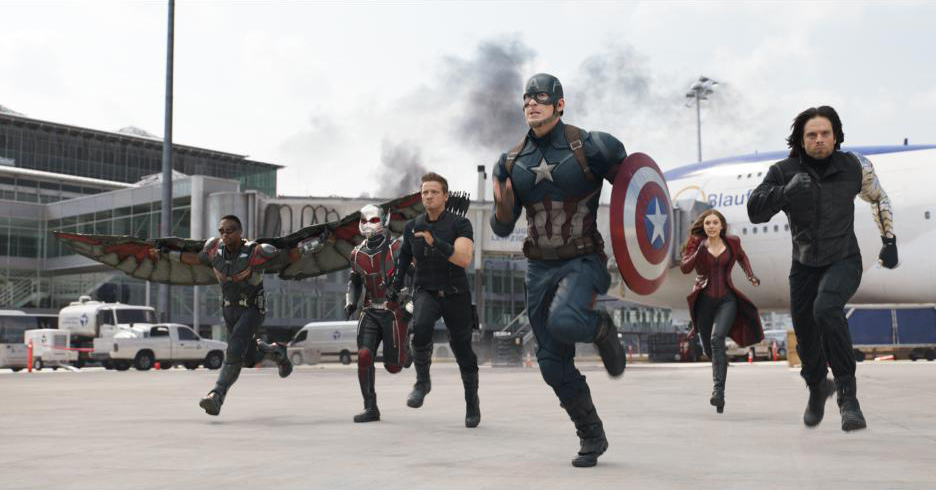 Brothers Joe and Anthony Russo, award-winning film and television directors, will return to Case Western Reserve University on Monday, May 2, for a special advance screening of Marvel Studios’ Captain America: Civil War at the Milton and Tamar Maltz Performing Arts Center at The Temple–Tifereth Israel.

The Russo brothers were graduate students at Case Western Reserve when they began directing, writing, and producing their first feature in 1997, financed with student loans and credit cards. Now they are presenting the special screening of the anticipated blockbuster as a fundraiser for Phase Two of the Maltz Performing Arts Center renovation and to raise awareness of the facility locally, nationally and internationally. Marvel’s Captain America: Civil War will be shown at 8 p.m.

“We’re deeply proud and excited to not only have the chance to showcase our newest film at such an exciting venue, but to also use the opportunity to further promote the Maltz Performing Arts Center and all that it offers the CWRU student body and the city of Cleveland,” the Russos said. 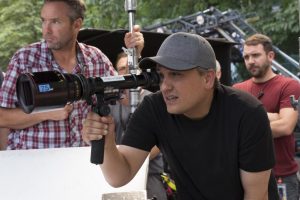 The Russos have since received international acclaim for their work on television comedies Arrested Development (for which they received an Emmy for Outstanding Directing for a Comedy Series) and Community, and for such popular films as Marvel’s Captain America: The Winter Soldier, You, Me, and Dupree and Welcome to Collinwood.

The next chapter in Marvel’s Captain America saga, which adapts the tale of the comic book superhero to the big screen, finds Evans’ Steve Rogers leading the newly formed team of Avengers in their continued efforts to safeguard humanity. But after another incident involving the Avengers results in collateral damage, political pressure mounts to install a system of accountability, headed by a governing body to oversee and direct the team.

The new status quo fractures the Avengers, resulting in two camps—one led by Rogers and his desire for the Avengers to remain free to defend humanity without government interference, and the other following Tony Stark’s (Downey) decision to support government oversight and accountability.

The Maltz Performing Arts Center is home of the restored Temple–Tifereth Israel in the heart of University Circle. Built in 1924 and listed in the National Register of Historic Places, the Temple’s transformation preserves the iconic building and advances the university’s strategic emphasis on culture, creativity and design. Its first phase opened last September. 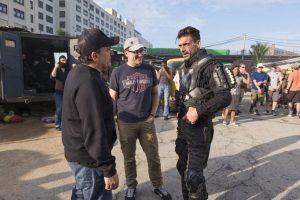 Preliminary plans also include rehearsal studios, practice rooms and costume and scene shops—all with state-of-the-art technology to foster the kind of in-depth learning, creativity and innovation that will enrich the student learning and experience, and contribute to the university’s overall academic environment.

Limited tickets for the premiere, reserved online at case.edu/maltzcenter/events/tickets, are: