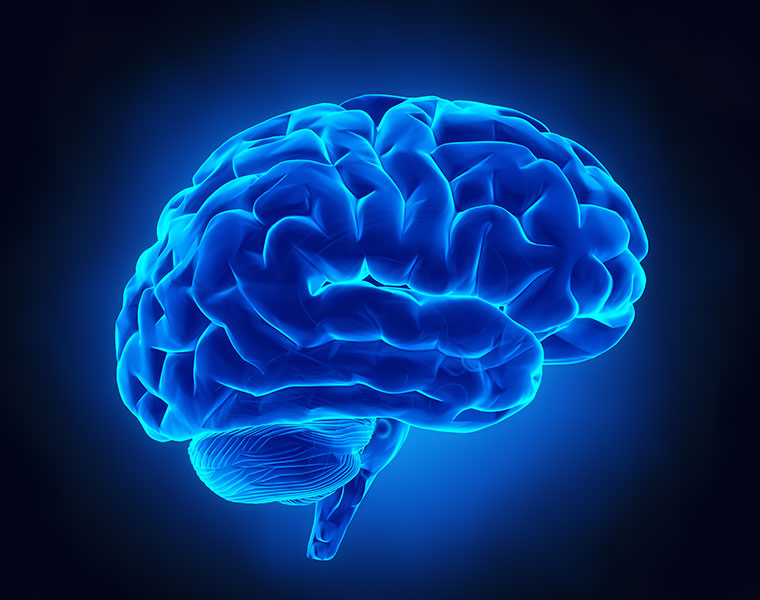 Researchers have harnessed the power of electronic health records to gain insight into the potential of inflammation-controlling medications to reduce a patient’s Alzheimer’s disease risk.

The findings have been published in the research journal PLOS One.

The researchers wanted to test the hypothesis that systemic inflammation involving tumor necrosis factor (TNF) is associated with an increased risk for Alzheimer’s disease (AD), and that treating patients who had inflammation with a TNF-blocking agent would be effective in reducing a person’s risk for developing AD.

Patients for the study were drawn from the Explorys platform and categorized based on their inflammatory disease diagnoses (including rheumatoid arthritis, psoriasis, inflammatory bowel disease, ulcerative colitis, and Crohn’s disease) and medication history.

Also, the Explorys platform contains a study population that includes patients with private insurance, Medicare, Medicaid and military insurance. Not only is it particularly critical for the study of diseases that primarily affect an elderly population, since most patients older than 65 in the United States transition from private insurance to Medicare, it is important for the study of diseases that are affected by economic status, Xu said.

Because the study is an associational study, researchers could not decipher the causal relationships between TNF alpha, TNF alpha inhibitors, and AD/dementia based solely on electronic health records. More study is needed using experimental models and animal models.

This article was originally published April 16, 2020.